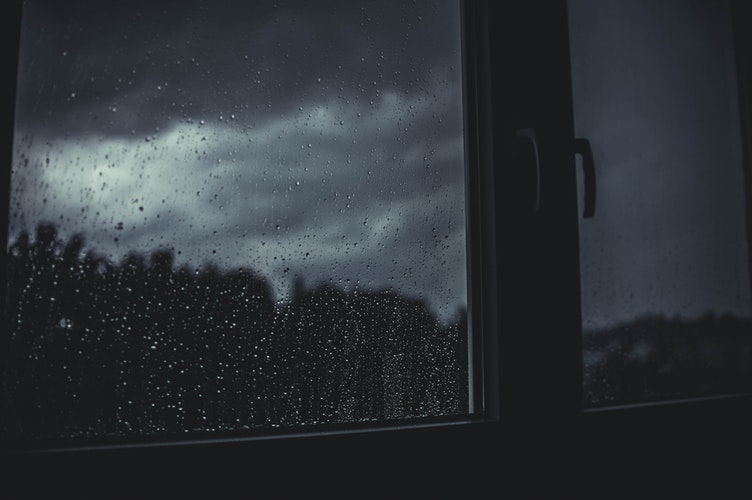 How can you make the most of solar panels during the rainy season?

Unsurprisingly, many of us already know that solar panels generate the most power during clear days with abundant sunshine. Typically, solar panels can produce 10 to 25% of their rated capacity on a cloudy or rainy day (depending on the density of the clouds for that day, the exact amount may vary). The amount of energy produced can also vary depending on the type of solar panel installation in your Philippine home as certain kinds are better at receiving diffused light.

During rainy or cloudy days, ultraviolet rays still reach the surface of the earth in abundance. In fact, if you have ever gotten sunburn at the beach even though the sun isn’t out, you have probably already experienced this firsthand. And while there are some solar cells that are in development which can capture UV rays, these are not yet available on the market.

Either way, you will still be able to generate power on a cloudy or rainy day even with a standard solar panel. Here’s how you can make the most of them during the rainy season. 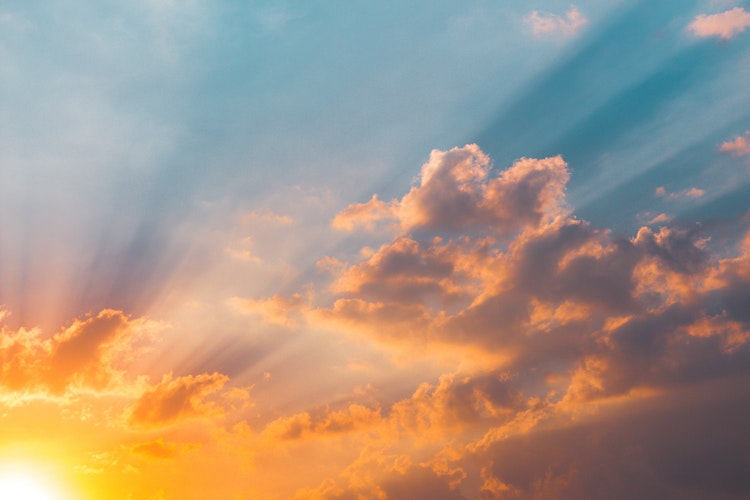 Consider the Amount of Sunshine for the Whole Year

Consider how much sunshine you are actually going to get over the entire year instead of just a particular day if you are looking at how solar energy is going to help you save money on your power bill.

What this means is that even if you do encounter a few days without sunshine, you are still likely getting enough sunlight over the year for installing solar panels.

Did you know that Germany, a country that gets only about as much sunlight as the state of Alaska, has successfully installed solar panels that produce about 25 gigawatts of energy, which is about half of the supply of the entire world?

Solar panels actually work best when it’s not too hot because of the electronics inside them. A city that experiences extreme heat might find that their solar panels are less efficient, so as somebody who is living in the Philippines, you should have nothing to worry about.

If you already have solar panels installed, keep a close watch on your power output during a rainy or cloudy day and you might just come across a strange phenomenon. During days when the sun is partly obscured by clouds, it can actually be possible for you to exceed the rating of your solar energy system and produce more power than you would on a sunny day.

This is known as the “edge of cloud effect.” This happens when the sun passes over the edge of a cloud which magnifies its rays. This intense burst of sunlight causes your solar energy system to temporarily boost its power output and help balance out the losses from full cloud covers. Take advantage of this phenomenon and install components, such as an over-sized solar inverter, and capture these surges in sunlight.

The bottom line is you can still make the most of your solar panels even when it is raining. But while energy production is going to be somewhat limited, this is not going to matter in the bigger picture. What matters most is how much sunlight you actually get all year-round.

Cloudy and rainy days will come and go, but for the most part, the odd overcast day here and there is not going to affect the return on investment of your solar panels installations in the Philippines.