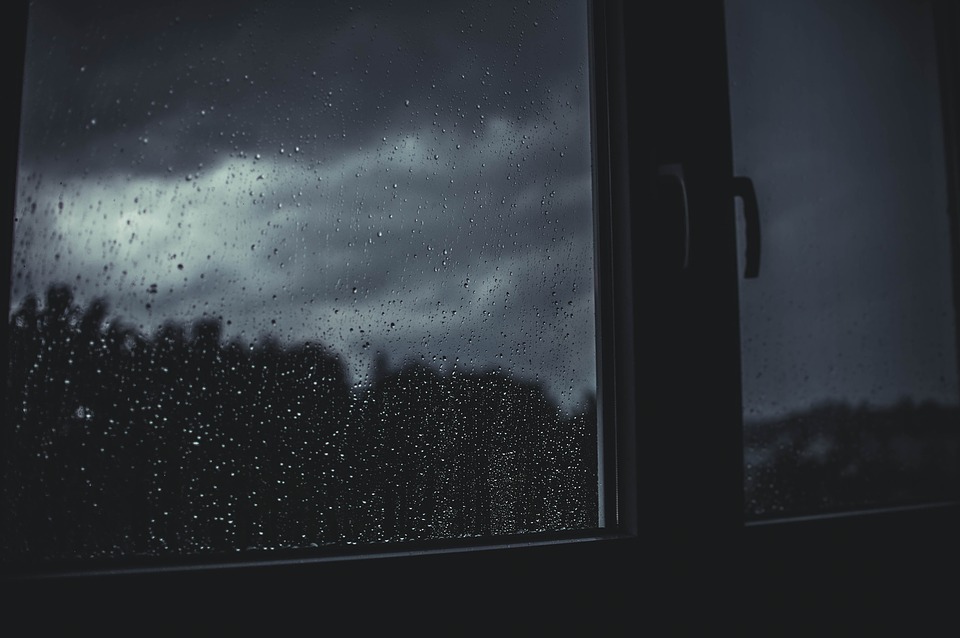 Do solar panels work during the rain?

In terms of the use of renewable energy locally, the big question is this: is it worth getting a solar panel in the Philippines? The price may be worth the investment, but how effective can it be in a country with long rainy seasons? After all, how can we expect them to create energy with sunlight when clouds are blocking the sun? Well, that could change very soon because there are new types of solar panels in development that are designed to get energy from raindrops as well!

This innovation in renewable energy technology is in development thanks to Chinese scientists. They have developed a way to harness the energy of rain water and integrated it into a solar panels. In this new design, they used a thin layer of graphene to coat the bottom side of the solar cell. It’s this graphene that can interact with the positively charged ions that can be found in rain drops. So when the rain pours, it will be a simple matter of flipping over the panel to get renewable energy even during the rainy season.

Since rain water is full of dissolved salts, it’s also full of positive and negative ions. On the other hand, the graphene is electron-enriched. So when raindrops hit the graphene, a pseudo-capacitor is created when the water clings on. A dual layer is then formed with this pseudo-capacitor and the graphene electrons. With these two layers, electric currents are formed when the positive ions in the rain – ammonium, calcium and sodium – initiate electric currents with the graphene. The energy formed between these two layers is strong enough to generate electricity. With just a mere atom-thick layer of graphene, hundreds of millivolts of energy can be created. Imagine what it would be like with a thicker layer?

Efficiency with the Sun

This comes with a dye-sensitive solar cell. These are thin photovoltaic (PV) cells that use organic dye to absorb sunlight and produce electrons. So it can convert solar energy. At the same, it makes it able to absorb the electric currents created by the rain and graphene.

This same solar cell can be 6.53% efficient in creating energy from simulated sunlight as well.

Although it is still much less efficient than most standard solar panels, the technology can become an all-in-one solution for renewable energy by being able to provide it during any sort of weather. It is certainly a viable option for countries rainy countries, such as the UK and the Philippines. The price of the solar panel will definitely be worth it when households shave off a lot of expenses from their electricity bill during the rainy months. For now, we have net metering to rely on in times when the sun doesn’t shine.