GUILT-FREE AIRCON: It All Started in Tacloban After Yolanda 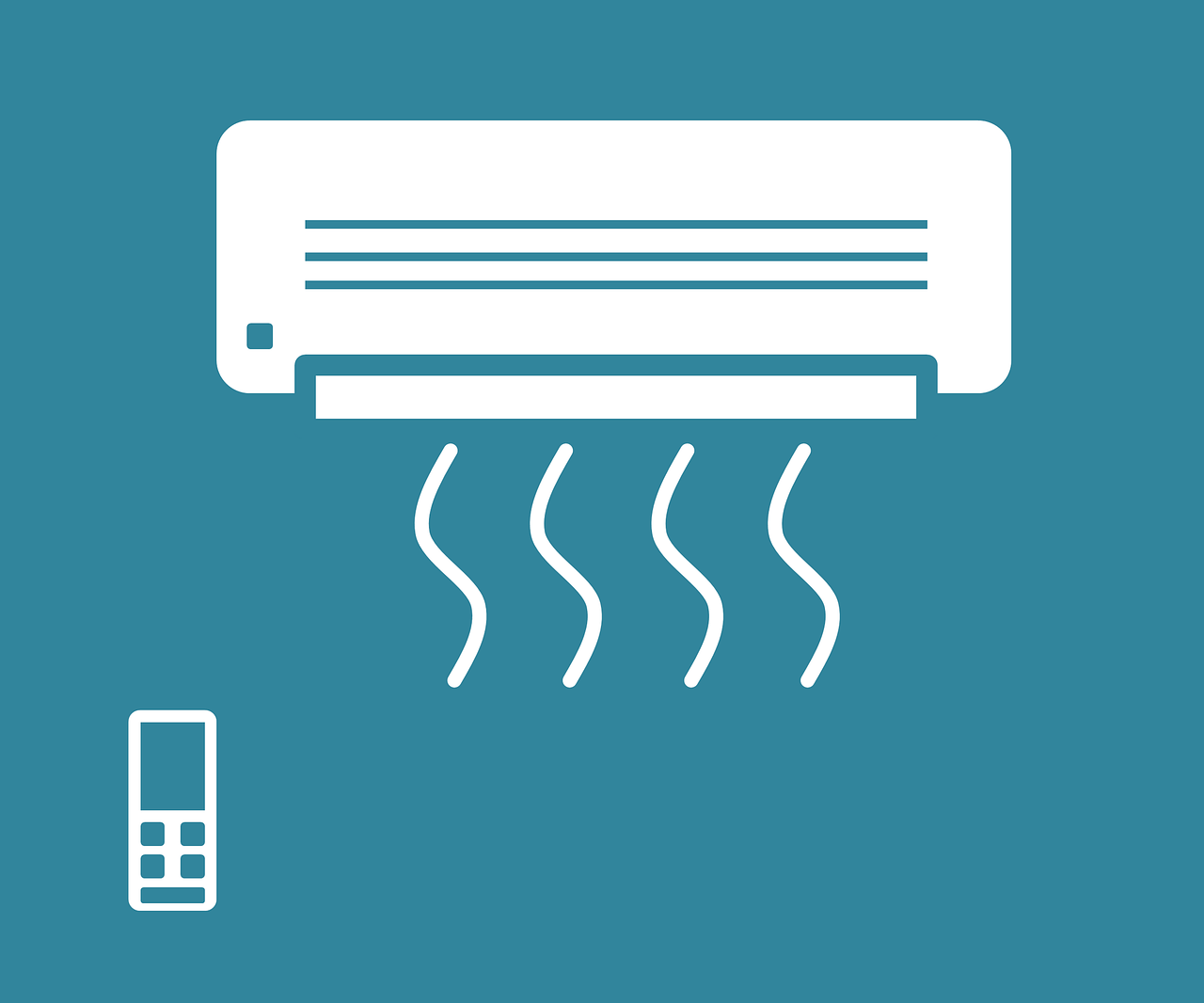 The case study is a 300 square meter home in an exclusive gated subdivision in Makati. It was the summer of 2012. Mike De Guzman, President of the premier solar panel distributor in the Philippines, Solaric Corp., conducted a site inspection. It was hot, as the summer sun’s rays bombarded its 39-degree Celsius heat on the Southeast Asian country. The homeowner resorted to using electric fans. When asked why, the environmental hipster replied, “Dahil mahal ang aircon. Kahit na global warming, hindi ko sinisindi ang aircon.” She was a conservative one, as she went on to explain that she brings “bayongs” while shopping because she was careful to avoid using plastic bags. She recycles everything down to bottle covers.

This was the birth of the guilt-free aircon concept of the Solaric Founders. “I wanted the average Pinoy to turn on the aircon anytime he wants to. I wanted to solve the problem with brute force through the power of solar. From my experience supplying batteries for the data center of my call center, I knew that storing and discharging power from a battery costs more than using power from the utility itself. On the other hand, running aircon on lead-acid batteries would be cost-defeating. I wanted a solution that would work – and I knew that solar was the answer,” declares Mike.

In 2013, the price of solar panels crashed because of China. Solaric purchased inverters and solar panels online at decent, affordable rates. Solaric received its first pallet of panels.

“Based on memory recall, extensive DIY experience, training videos, and self-education, I hooked up 12 large solar panels to the inverter. It powered the aircon and other appliances. Then I looked at the electric meter. In utter amazement, I watched it move backward!” Mike exclaims.

What was happening was that the solar-powered the aircon and was pumping another 1 kW or more back to the grid. That was Mike’s eureka moment. “I felt like I struck gold. Running free aircon in the Philippines is like having a car that runs on water!”

It became the first house on net metering in the Philippines

Solaric then contacted Meralco and requested for Net Metering, a provision of the Renewable Energy Act that mandates utilities to credit excess solar power against consumption. The reply of the Meralco employee was, “Ano? Net ano?” She was a representative of the utility and even she herself hadn’t heard of such a thing. Perhaps supplying power behind the meter is something that the utility had never considered as part and parcel of their business plan. It was a long process at the time, mainly because it was very new to the utility company. It was new to the nation. It was new to the City of Makati too.

Solaric began to lay down the groundwork

The Solaric team went through the motions of proving that solar was safe and feasible. Things slowly started moving. Then, Typhoon Yolanda struck. We received reports that there was the total destruction of the electrical grid in Central Visayas. There was a communication breakdown. People could not contact each other. Due to the absence of power, hospitals were affected. Infants were dying because incubators and ventilators could not work.

Mike decided to put his experience into application. He made a solar generator to conserve fuel and produce consistent power. He created an Improvised Charging Device (ICD) to power up communications gear and laptops. The concept was clear, but building portable stand-alone units had yet to be done. Mike went on to convert a Land Rover roof rack into a solar generator on wheels and cobbled together random electronics for the first responders to bring to Visayas. The equipment was transported to Visayas and tested. It was functional and effective. Then it died due to overloading.

Solaric hauled all its solar panels and supplies that were allocated to its first two clients, and brought all its startup assets to Tacloban. There was no question about it. The call to duty was first and foremost. The Philippines was in the midst of a crisis. Solaric launched its first official project and made self-contained solar power systems, and installed them where there was absolutely no power.

The rest was history

Solaric delivered over a dozen self-contained cell phone charging stations all over the Visayas region. Each station could charge over a hundred phones a day, which was essentially a big deal for areas that had been dark for weeks. With a working phone, people were able to call to reassure concerned loved ones that they were surviving the devastation. They were also able to report missing family members and emergencies.

It was a 5-week assignment into the towns most devastated by Typhoon Yolanda. Mike states, “It was like a scene from a zombie apocalypse movie. All the houses we passed were destroyed. Tacloban was a large city, the jewel of Eastern Visayas, and it looked like it got hit by atomic warfare. Every building and every tree were damaged destroyed. There were mass graves all over the place. We salvaged what we could find. We soldiered on because everyone had lost the strength to do so. We turned over our solar off-grid energy systems to random constituents, simply because they needed them.”

“In Malapascua, I saw an elderly old man suffering from an asthma attack, and he was getting a breath of a now-operating nebulizer from our jerry-rigged solar setup. That was the reward – knowing that we had contributed to helping save the lives of our fellow countrymen.”

Turning on the kindness

These human acts of kindness were witnessed by the world. People started tuning in. People started following Solaric. Love and kindness are contagious. The figures jumped to over a million views on Facebook. People began talking about solar being a practical solution – a reliable and affordable power alternative.

Back in the city

When the crisis was over, Solaric returned to Manila and continued their work and passion for turning on the sun. Persistence paid off when the very first net metering installation in the country was issued to the homeowner through the coordination of Solaric. Fast forward to 2019, Solaric, the most reliable solar panel distributor in the Philippines, is now the leader in rooftop solar. They provide the best solar power solutions to clients all over the nation, with a maximum return of expectations and exceptional after-sales service.

That was the humble beginning of Solaric. They delivered practical solutions in extraordinary circumstances and turned on the sun when there was nothing but darkness.

For more information on solar power systems and solar panel prices, please visit www.solaric.com.ph or email us at info@solaric.com.ph call 5040092 or 09178603141.

We will gladly explain to you how the system works, or schedule a survey so we can give you options for your new home or existing homes or businesses.