What Global Warming Has Done in 2017 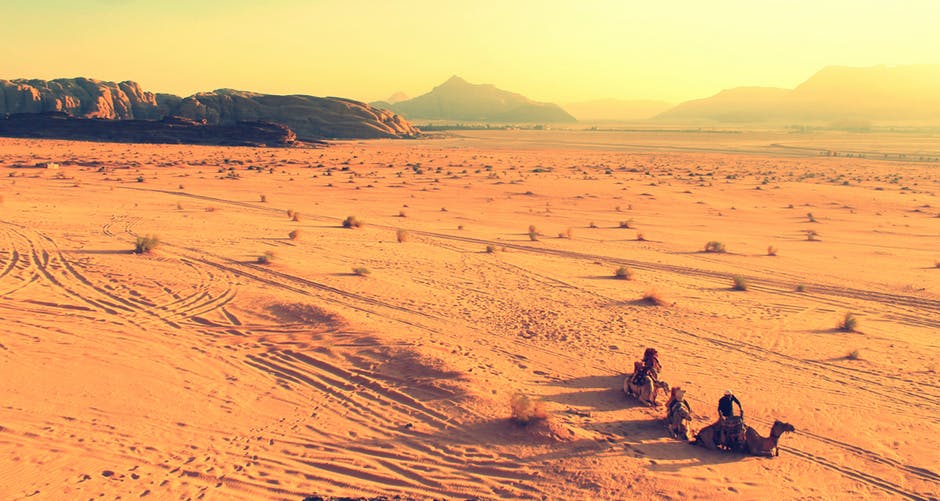 Solar panels in the Philippines are extremely useful as they are able to utilize the harsh rays of the sun by converting it into renewable energy. It’s not exactly a good thing though that that both the temperatures and the sea levels have rapidly been rising, all because of global warming.

If you’ve never given a thought about why each year just gets hotter and hotter, then it’s time to open your eyes to what climate change has been doing to the world.

According to the World Meteorological Organisation (WMO), the record breaking heat of 2016 has been continuing in 2017. In 2016, the heat was caused by carbon dioxide emissions from human activity. This along with a strong El Niño is what caused the all time high heat.

However, even with the death of El Niño, the extreme temperatures have continued in 2017. Because of this, the director of WMO, David Carlson, described this year to be “uncharted territory” as it looks like the world record for global temperature will be broken again in 2017.

For context on how dire the situation is for the world today, here is a summary of the climate in 2016.

Record high temperatures were set in these countries:

The oceans also suffered from the heat with up to 50% mortality rate in the Great Barrier Reef of Australia and 75% of the biggest reef in Japan experiencing coral bleaching. To clarify, coral bleaching occurs when the corals get stressed out due to extreme heat, and become in danger of dying.

Scientific research has shown that the last time the world was this warm was 115,000 years ago. The most dangerous greenhouse gasses, methane, carbon dioxide, and nitrous oxide, are all rising at an alarming rate and will cause even more severe global warming in the near future. The results include melting glaciers and ice sheets, causing a rise in sea levels and the possibility of coastal cities becoming submerged. 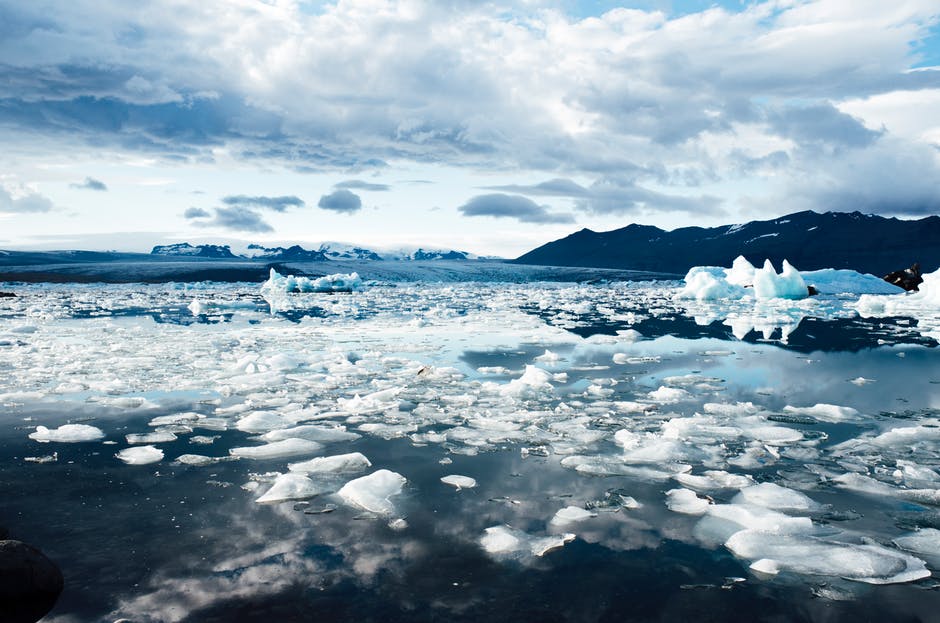 According to Doha-based media company Al Jazeera, the NOAA’s National Center for Environmental Information has reported three facts about the temperature in March 2017:

While multiple experts such as research scientist Jeffrey Kargel and climate change scientist David Reay have called for immediate action to combat climate change, POTUS Donald Trump and his administration have chosen to cut climate change research programs. In fact, he has recently chosen to withdraw from the Paris Climate Agreement, wherein countries are dedicate efforts to mitigate global warming.

This greatly weakens that battle against global warming because America is the world’s second largest polluter; without their participation in the Paris Climate Agreement, the world’s climate and global warming are less likely to see major improvements.

Clearly the world is in a dire state with human emissions of carbon dioxide causing the rise of global warming at a dangerous rate. It will fall on China, the world’s leading polluter, to comply with the Paris Climate Agreement and each and every one of us to make efforts in reducing our carbon footprint for us to have a fighting chance at saving the world.