The Many Benefits of Utilizing Solar Energy 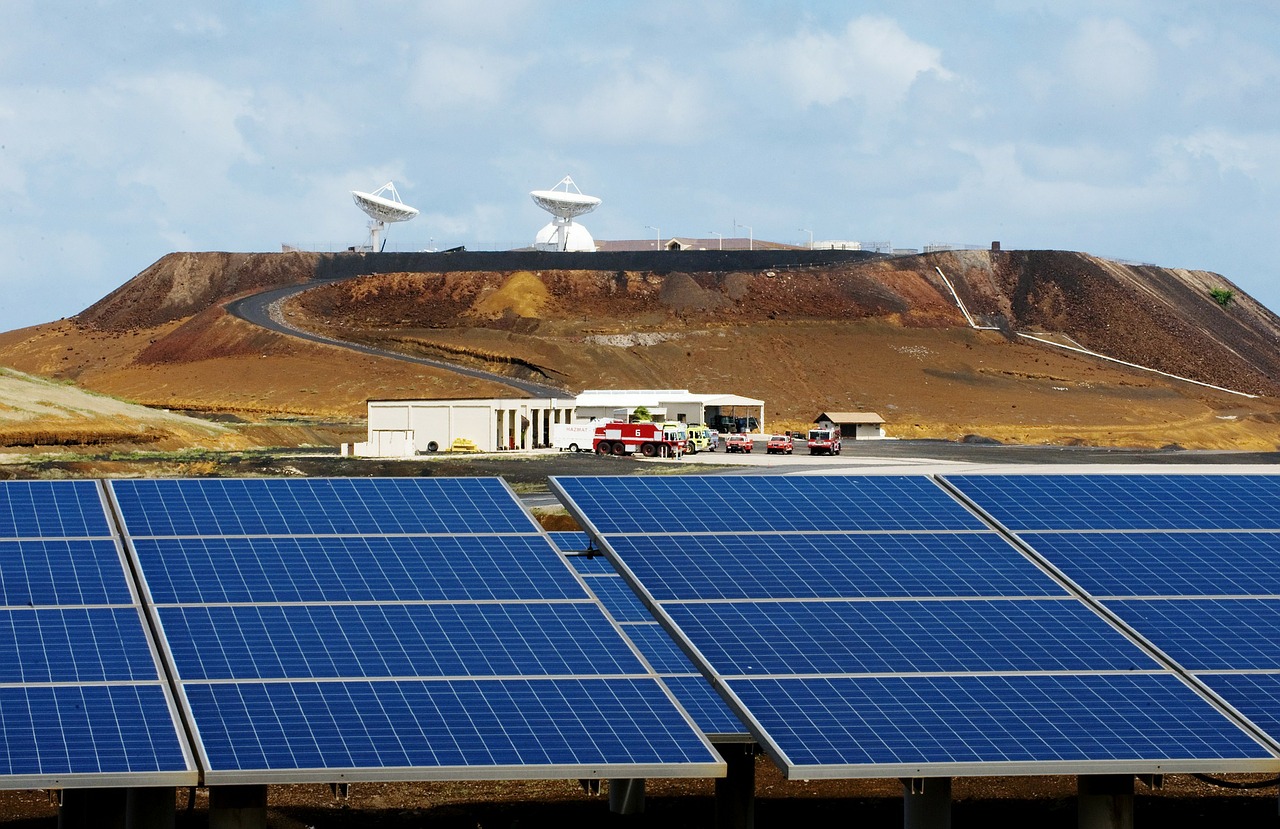 Soaring solar panel prices in the Philippines are not stopping companies from trying to harness the power of the sun. Solar energy is abundant in the Philippines, and it would be a waste not to take advantage of it. If you’re still not convinced that using solar energy is good for you, the people around you, and the environment, here are a few more arguments that will hopefully budge you.

Solar energy is a renewable source of energy.

This means it will never run out. It is available all around the world every single day. It is impossible to run out of solar energy, and as long as the sun shines, it is available for us to harness. We still have about 5 billion years before our sun dies, according to scientists, so that’s a lot of time!

Because you’re going to use the power generated by your installed solar power system during the day, you won’t be using the electricity from the grid and your bill will likely drop. However, how much you save will depend on how much power and heat you consume. If you’re connected to the grid and you’re consuming more than you’re generating, you’ll still be getting power from the grid. However, if you’re consuming less than you’re generating, the excess power is fed into the grid and you might receive payment for the amount of electricity. You might even receive more if you sell more of your excess electricity.

Solar panels, or photovoltaics, are what’s used to harvest the power of the sun to generate electricity, while solar thermal is what’s used to heat water. Other uses are to generate electricity for people who have no access to the national grid, or to treat and distill water in places where there isn’t much clean water, and even power the satellites that are in space. Recently, they’ve been integrating solar panels into the materials used to put up buildings. Some time ago, a company unveiled a kind of solar panel that is transparent that can be used for windows.

Solar panels do not emit pollution

These systems don’t necessarily need that much maintenance since there aren’t many moving parts. All you have to do is to clean them a few times once a year and make sure that they’re taking in as much sunlight as they can and no dust is reflecting the sunlight.

If we rely more on renewable energy sources, we can reduce the harmful gases that we’re releasing into the atmosphere and maybe even stop global warming. It’s time to go to the right direction and save mother earth!