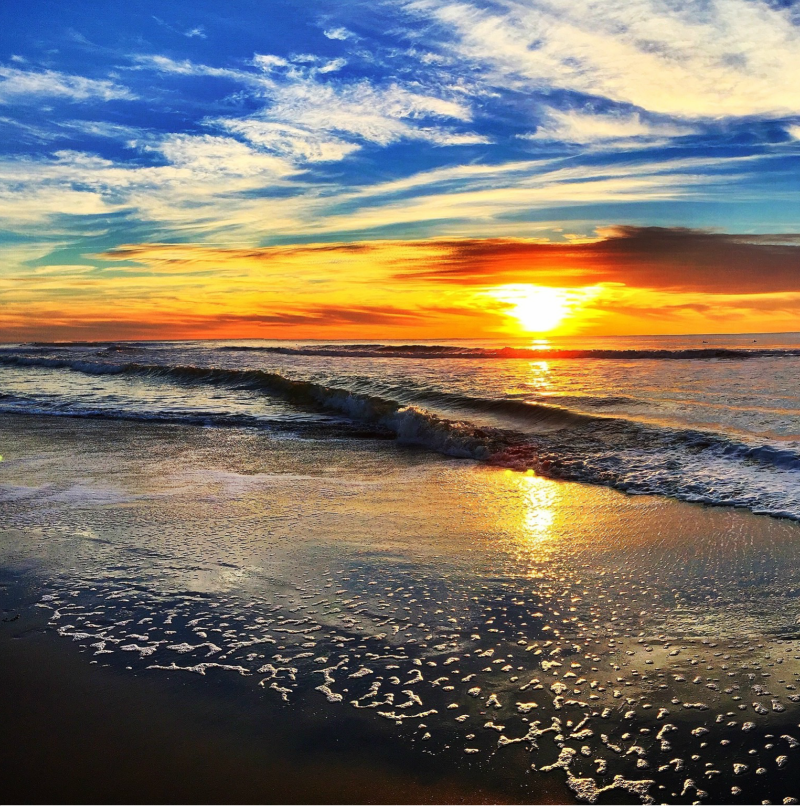 Since renewable energy began becoming more affordable, the number of people making the switch from fossil fuel have considerably increased compared to the years before. In countries all over the world including the Philippines, solar panels are becoming much more cost-effective. More importantly, adapting solar panels and using solar-powered gadgets are a couple of ways to help save the earth while maintaining a lifestyle with technology that we’ve all grown accustomed to.

There are many adverse effects of our use of non-renewable energy, but perhaps the one with the biggest impact is pollution; every kind there is, is generally because of humans. We’ve discussed ocean pollution, but there is one kind is mostly unknown due to its inconspicuous nature: thermal pollution.

What is Thermal Pollution

Thermal Pollution refers to the sudden temperature increase or gradual drying out of bodies of water (rivers, lakes, ponds, and oceans) due to human activity. Its primary cause is the use of these waters for industrial purposes, then returning the altered water to the natural resources with an altered temperature. Increased temperature in waterbodies causes the oxygen levels of the water to be altered in an immediate timeframe, which has disastrous effects on the ecosystems in and around it.

Being Used as a Cooling Agent

As mentioned above, water from natural bodies of water such as seas and lakes are used to cool down the machinery in factories. This alters the temperature of the water that is then returned to the source. This might not seem like a massive difference, but this will actually cause the temperature of the whole body of water to rise in a drastic manner. This leads to the alteration of oxygen levels in the body of water, which can degrade the longevity of the marine life, and can negatively affect the vegetation that is located around the body of water. By affecting the life quality of these marine species, it can ultimately obliterate the habitat if it is not properly controlled.

Another primary cause of thermal pollution is constant soil erosion. By having the weight of the soil come down on the body of water, it causes it the water levels to rise and be more exposed to the sun’s rays. It will eventually lead to a rise in the temperature in the body of water, which will have the same effects when the water is used as a cooling agent.

In addition to increasing the concentration of greenhouse gases in our world, deforestation can also lead to thermal pollution. Cutting down the trees that surround a body of water takes away the shade that reduces the water’s exposure to the sun’s rays. The disappearance of the trees will lead to a jump in the temperature of the water, and will have the same effect as stated above.

Thermal pollution is real, and the world needs us to stop it – or at the very least, control it. Increasing awareness and getting more local people involved in petitioning against its causes are key to prevention. Consider joining a reputable environmental organization to learn more about how you can help save the earth. 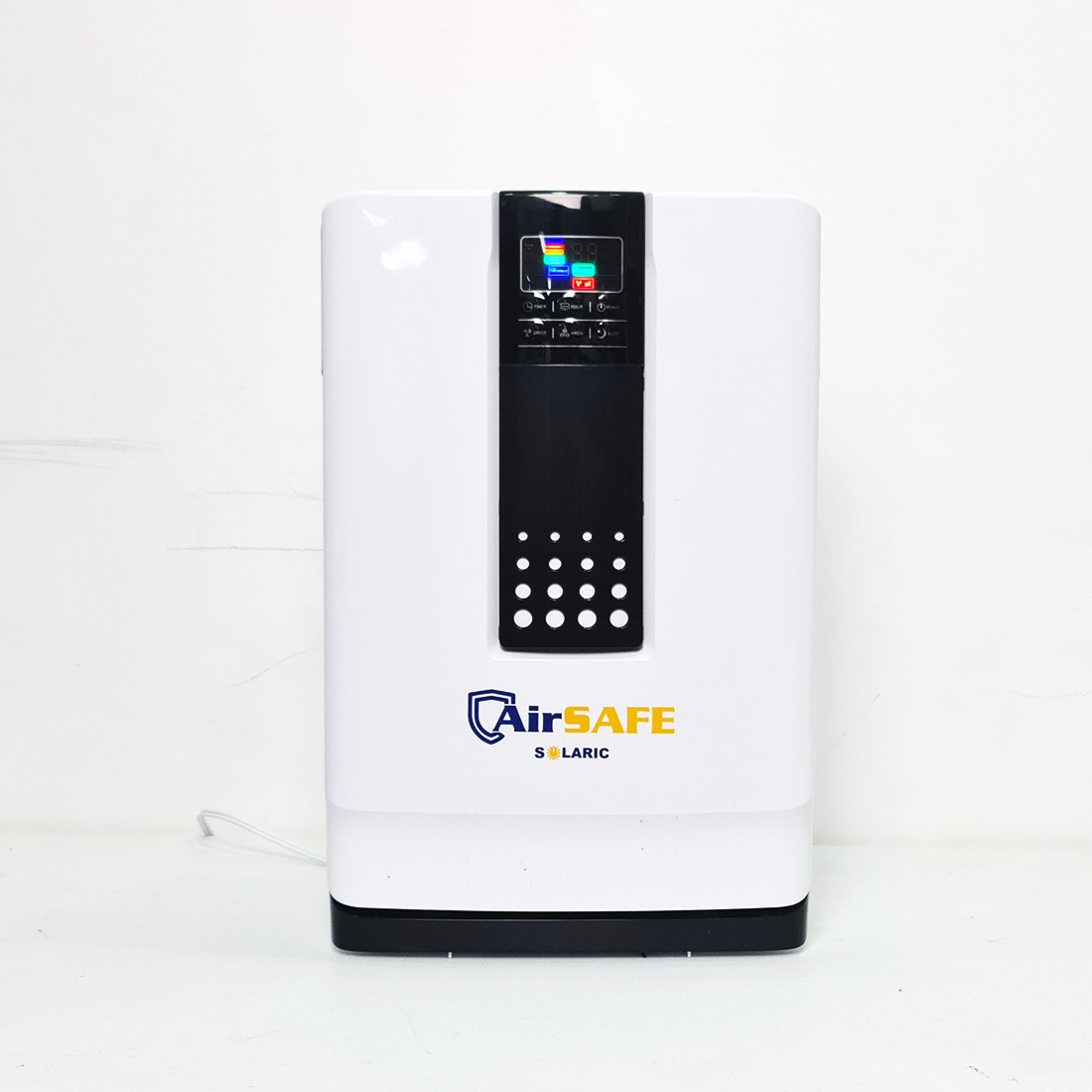 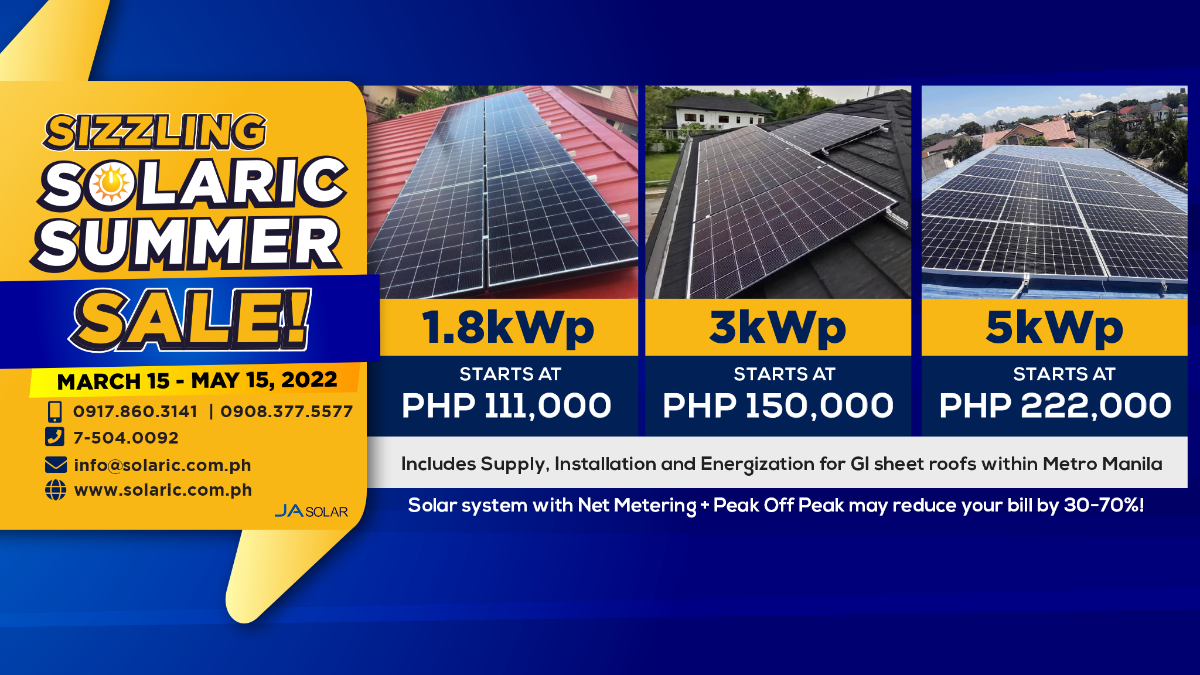