COLD STORAGE FACILITY TURNS ON THE SUN AND SAVES 1.35 MILLION EACH YEAR 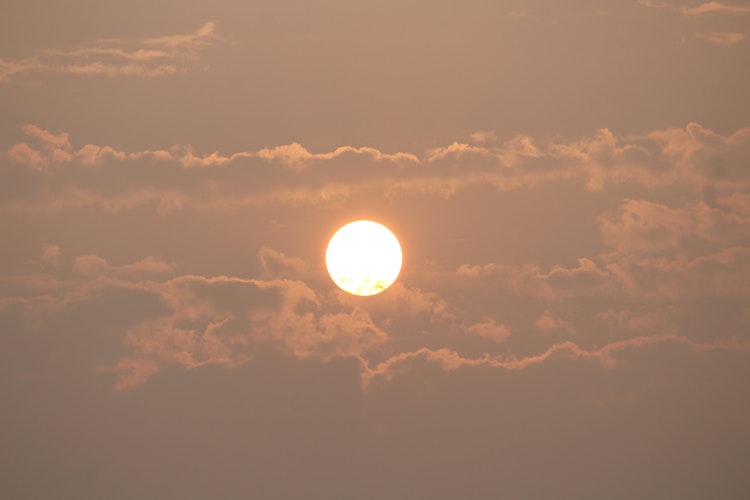 A cold storage facility located in the Dumaguete City, Negros Oriental invested in a 99.9 kWp Solaric System in December of 2016. Revisiting it two years later, join us as we take a peek at the actual numbers.

There’s a solution to every problem

In 2016, the cold storage company had two main concerns: they wanted to lower their monthly electricity expenses and they wanted to contribute to a safe and green planet. To address the situation, they approached Solaric Corporation, the industry leaders in solar panels in the Philippines. After hammering out the feasibility, details, and projections, the cold storage company made an outright purchase for the solar power system.

Turning on the sun

Figures in the raw

Exploring the figures in-depth and based on current solar prices and calculations, ROI will be achieved faster, within 4.5 years. Annual savings are up to 1.35 Million.

How that particular Solaric system saves the planet

By installing a Solaric System, the cold storage facility reduced the demand for fossil fuels, limited greenhouse gas emissions, and this shrinks its carbon footprint. To paint a clearer and more vivid picture of how the solar panel installation saves and protects the environment and its benefits, here are some facts derived from this particular solar installation case study in Dumaguete. This Solaric System reduces greenhouse gas emissions equivalent to those from 491 passenger driven vehicles per year. This translates to 307 tons of waste recycled instead of landfilled. The solar panel system also eliminates the same amount of carbon emissions that would result from 216 barrels of oil consumed, 10,502 gallons of gasoline consumed, and 9.7 tons of coal burned each year. The solar energy from this system will prevent CO2 pollution from going into the atmosphere every year, saving 2,417 tree seedlings grown for 10 years, and 45 hectares of forests in one year!

Solaric has established its name across the renewable industry as a proven and reputable rooftop solar leader. Solaric has installed more than 50% of residential rooftop solar in the country and has delivered significant cost reductions in electricity expenses. Solaric is now zoning in on corporate and industrial projects to offer them the same cost reductions. Welcome to the new generation of solar and turning on the sun.