The 3 Phases of Turning on the Sun 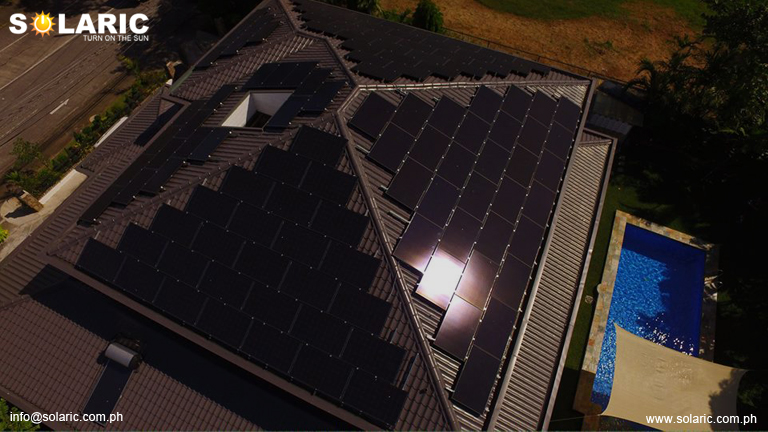 Paying too much for electricity—this is a monthly fact of life that we are making obsolete either by installing solar or empowering independent installers. Turn On the Sun simply makes sense as the Sun is an infinitely renewable and most abundant power source.

Solaric, which has solar panels priced in the Philippines, has been installing and developing cutting edge solar systems that decrease, and at times if installed in copious or audacious amounts, results into a ZERO or even negative electricity bill.

We have energized hundreds of homes and dozens of large power intensive businesses—like steel and ice plants—and have developed ways for highly efficient systems.

Every day, we get questions like: HM po ang Solar? Easy question, but an intelligible answer would at least take 10 minutes of thinking and pencilling down some equations and a short interview on how you use power.

To help you out, we categorize solar builds in various phases or levels of commitment. 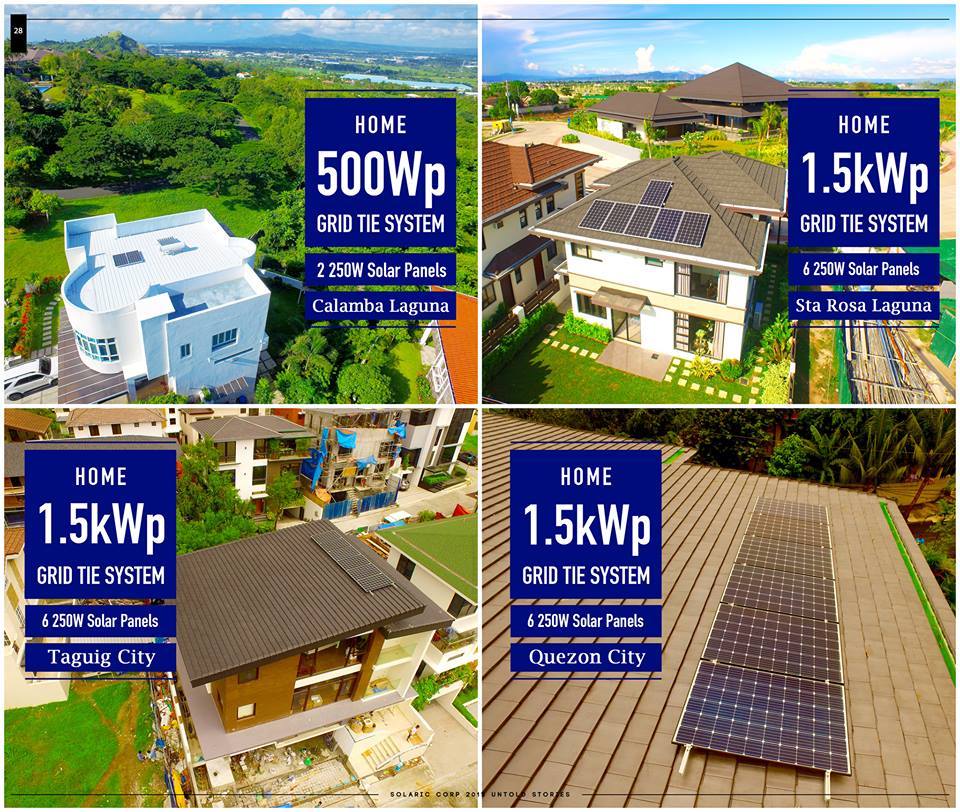 This is when the great majority of our installations takes place. We install enough solar power so that it will be equal or make it slightly higher than the amount of your daytime consumption or base load. Our engineers will enhance your electrical system to use solar as first priority and grid power as second priority. If there is not enough solar, it will draw proportionately from the grid; if there is too much solar, then the excess will be sold to the grid using Net Metering.

The Net Metering setup is the most pragmatic design, as you would be using primarily solar power vs. grid power during daytime hours. There is no battery storage needed; you also don’t need to rely too much on selling the excess power to the grid for credit. This is not magic or alchemy, but proven principles of electrical engineering and a program backed up by national law to decrease the cost of electricity and increase energy sources in the country.

Phase 1 can mean a modest dual panel setup that erases P800 to P1k a month at P60k, to a 5kW build that is common in large power hungry houses in gated subdivisions at P450k. Seminar attendees, especially ones with electrical or contractor background, can get them at drastically discounted DIY packages after our training program. Learn more about it by clicking this link.

The most requested package is the “kaya daytime aircon,” which is normally a 1.5kW system at around P140k installed.

ROI is a proven sub 5-year level with users reporting 14% to 25% return on investment. This happens without using any batteries; we actually do NOT recommend using any LEAD ACID battery if bill savings are your ultimate goal, as storing and discharging energy in a lead acid battery costs more than grid rate.

In short, Phase I is solar energy = daytime base load.

Phase II, on the other hand, is for people who want to pay next to nothing or even ZERO on their bills. It stacks on the principles of Phase I, install enough for base load and DOUBLE for evening loads. We would say double because the utility is only buying your excess power at half rate or generation charge, even though the RE law says otherwise.

ROI is longer because exported power is only valued at about half value, but it is something our Phase II clients still find priceless because simply paying for retail power rates is no longer acceptable after witnessing what solar does to an electric bill. Many of our Phase II builds are customers who want the full deal, which is being defined with a power bill that reads P0.00.

Being in Phase II means you are getting Phase I + 2x night time load in solar. 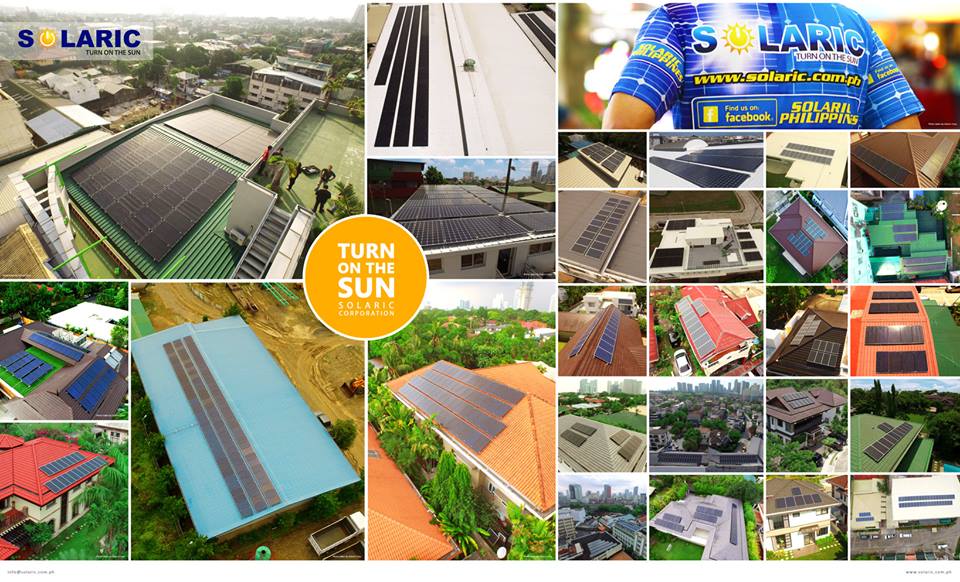 Then, there is the holy grail of solar builds: The NEGATIVE carbon footprint house. This is a build that is so green minded audacious that the solar house (in the eyes of ERC a RE power plant) not only generates all the power it consumes, but has oodles of excess renewable energy that is resold by the utility around the entire block. The capability to run Offgrid mode, also included with energy storage using Lithium batteries, are the main features of a Phase III build. This is borne from our military application projects and R&D into TESLA power wall substitutes and whole roof solar systems.

A Phase III system solves all of our power engineering questions such as, paano kung may brownout, typhoon, earthquake, zombie apocalypse? Nothing would matter to Phase III build as there will always be power produced at rates that rival coal.

This means that Phase III will include Phase II + energy storage for loads that needs to run on backup.

With energy storage coming down due to worldwide adaptation of E Vehicles, we see this as a future trend, but already deploying them for the most cutting edge residential homes, research institutions, and even military application projects worldwide.

If you want to get Solaric to design, build, and install your ultimate solar project, call us at 5040092 or email us at info@solaric.com.ph.

Turn on the Sun is what we do—one roof at a time!