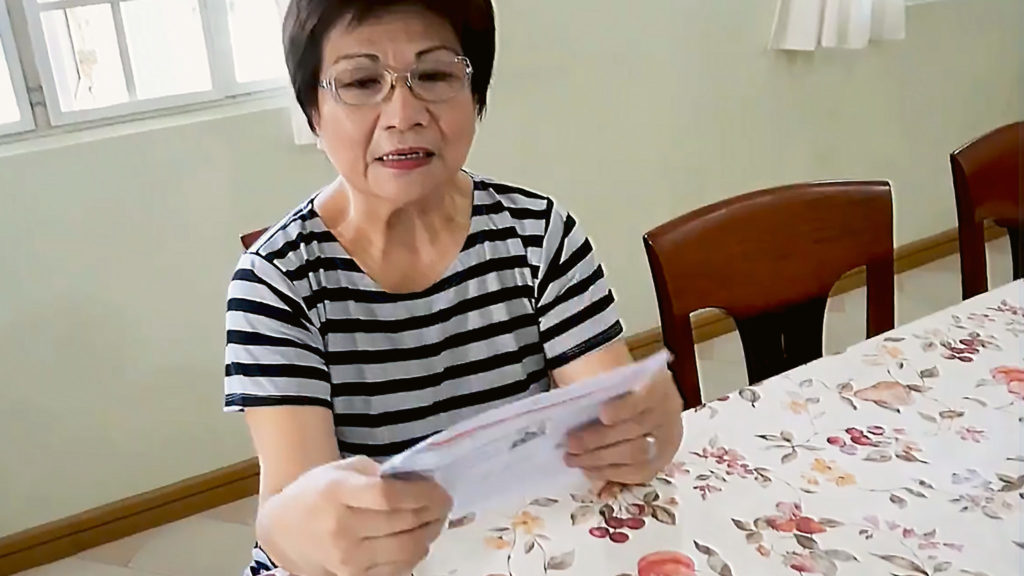 Who is Tita Lourdes?

In a private, gated, and exclusive subdivision, situated within the first-class highly urbanized city of Las Piñas, is the modest 500 square meter house and lot property of Tita Lourdes. The bungalow has three bedrooms and contains the typical household appliances of a Filipino family: air conditioning units, big refrigerator, washing machine, and dryer, among others.

Before talking about how solar systems in the Philippines, let’s rewind to 2014, when Tita Lourdes and her husband were consumed and infuriated by the power interruptions and sky high electric bills. The power bill was alarming, running to approximately P15,000 each month. They decided it was time to make some drastic changes. The solution: to indulge in some bill saving measures.

Solar energy has taken the lead in providing renewable energy to countries all over the planet. In the Philippines, it has become the cleanest, safest, and most financially sensible option to reduce those monthly electric bills. When Filipinos contemplate on buying rooftop solar, they typically have a long list of reasons and reflections. Some want to save money. Some want to profit. Some want to keep up with the pace of technology. Some are simply concerned about the environment and the world. But the number one reason that convinces a Filipino to go solar is the ultimate end result: the #ZeroBill.

What the #ZeroBill is all about

The #ZeroBill is simple: it means free electricity. Everyone indulges in anything that is free. Who doesn’t want free power? Imagine relaxing in the comforting, cool atmosphere of an air conditioned room, especially in the midst of the tormenting daytime Philippines heat. With a solar power system in place, there is now an opportunity for every homeowner to be a consumer and a producer of power at the same time. How is this possible? Homeowners get paid for providing clean solar power to the grid. You don’t just use the power, you produce it too. This simply means that you enjoy the benefits and luxury of free power. 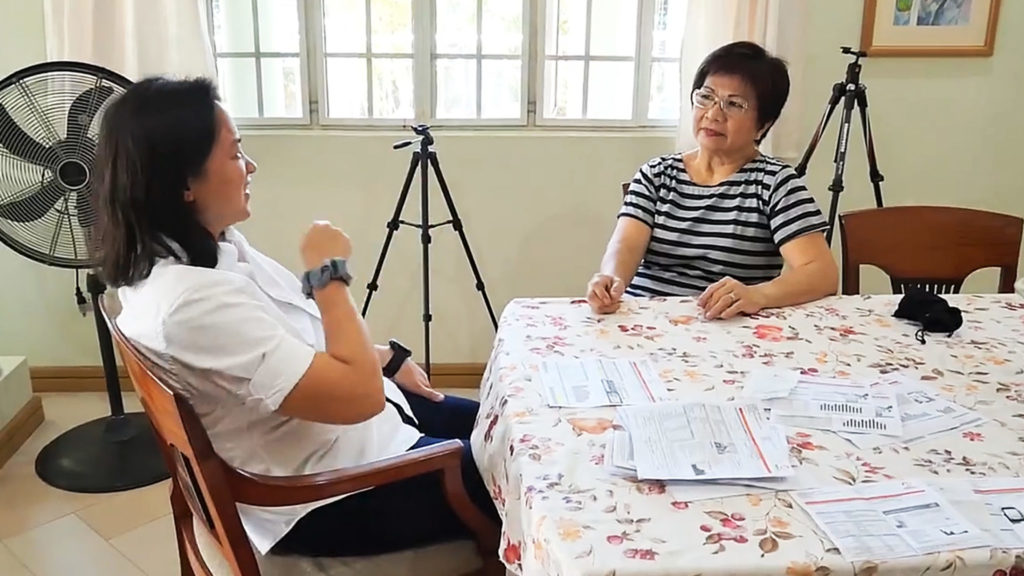 Tita Lourdes decided that she wanted a large solar power system because it made more sense financially and environmentally. Not only would it increase her property value, it would also be her way of contributing to a cleaner world to live in. She wanted a zero bill – guaranteed. Tita Lourdes approached Solaric, the leader in residential rooftop solar, and asked them to install enough rooftop solar that would give her that much coveted #ZeroBill.

Solaric conducted a site inspection of her house and rooftop, taking into consideration the rooftop space, sun exposure, and other factors. The Solaric team explained to Tita Lourdes that in order to have a zero bill, the power that her system produces should be more than the power that her household consumes. This then means that the excess power from her system can be exported to the grid, which the power company now buys back. This will offset the cost of grid supply charges. This was the essence of the #ZeroBill.

It is pretty straightforward and simple. Put plenty of solar panels on your roof and generate enough power. Then, export this power to the electric company through the Net Metering Program. In doing this, you get paid for the electricity that you will export. The #ZeroBill phenomenon is actually a benefit from being a consumer and provider.

In pursuit of eternal happiness

Tita Lourdes spent P500,000 on 22 panels. We revisited her ten months later and there it was, a stack of zero bills. We compared her electric bills from previous years, which reflected amounts ranging from between P10,000 to P15,000. Now all her new bills were a flat P0.00.

“The money I saved? I used it for traveling, my grandchildren’s education, and pampering myself,” exclaimed Tita Lourdes, as she held a stack of zero bills in her hand and bubbled with uncontrollable laughter.

When asked if she would recommend Solaric, Tita Lourdes leaned forward with a grin and said, “Absolutely! It’s a great company. They have great staff, people who know what they’re doing. They’re honest and I have no problem contacting them at any time! Great service too. Definitely worth the investment!” 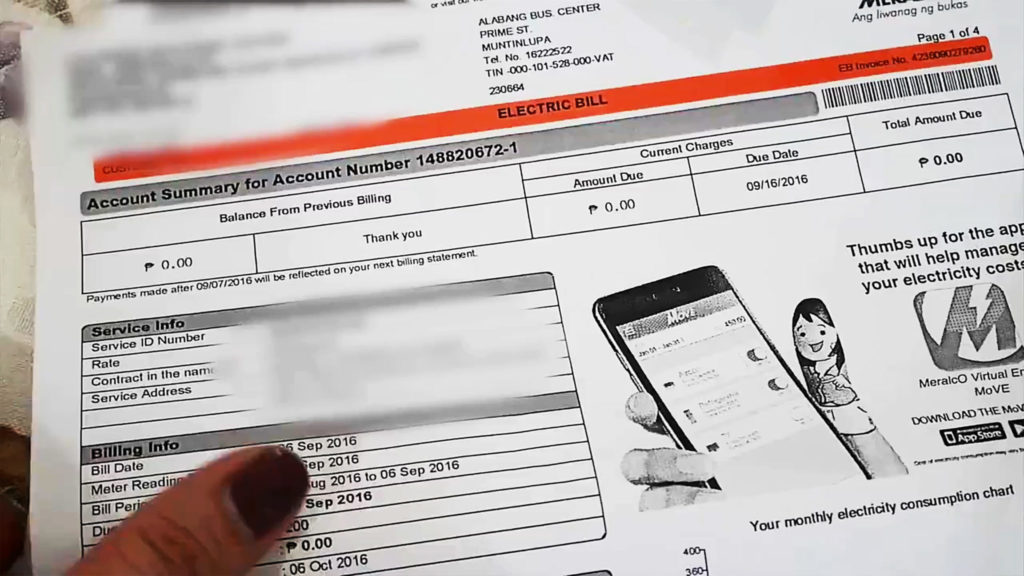 Eternal happiness with the zero bill powered by Solaric

How to get that zero bill

There are various ways to set up solar so that you will never have to pay for power again. Click here for a free site inspection today.