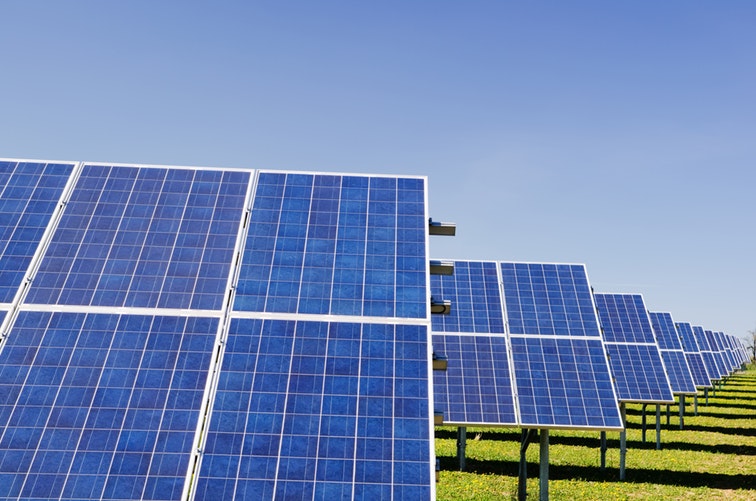 Let’s talk about why solar is everywhere

Solar energy is taking the lead in providing renewable energy to countries all over the planet. An article in The Economist in 2010 cited that 1.5 billion people, an equivalent to more than 1/5 of the world’s population, currently have no access to electricity. Another billion have an unreliable supply of electric power. Can you imagine what will happen once they know how to install a solar panel at their homes?

The United Nations estimated that an average of $35 to $45 billion must be invested until 2030, just so everyone in the world can cook and light their homes. Unfortunately, according to the International Energy Agency, at the current rate we are going, the statistics show that they will most likely remain the same, and by year 2030, 16% of the world’s population will still have no access to electricity. 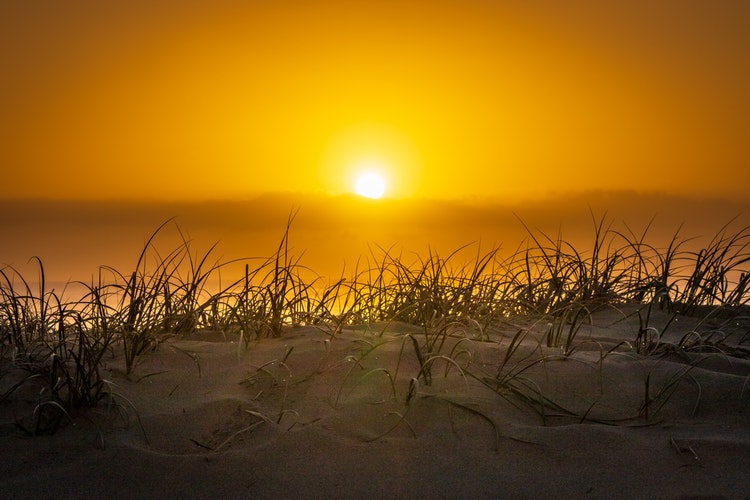 Our planet is hot. It is heating up as the horrifying reality of global warming is beginning to take its toll. Global trends in solar energy indicate that developing countries will continue to lead in renewable energy investments. The planet needs solutions and the people need to implement them fast.

The Philippines has a 105 million population and an ever-growing economy. Today, approximately 16 million Filipinos live without electric power access. Solar statistical figures show that the goal is for 7,000 MW of power generation capacity to be added in the Philippines in the next five years. By 2030, power generation capacity will be double. The Philippines has targeted a goal of 70% reduction in carbon emissions by 2030. The target for renewable energy is 15.3 GW.

The Solar Show is slated to be the largest energy event in the Philippines. Now on its sixth year, the show is a collaboration of more than 8,000 stakeholders, which include policymakers, industry leaders, regulators, government officials, international energy experts, and world class technology professionals. The Solar Show includes a comprehensive exhibition displaying the latest technologies and innovative solutions available today in the energy industry.

The two-day event will host eight conferences with more than 200 presentations. Latest industry trends and developments will be provided, along with innovative and technology opportunities in solar.

The Solar Show will feature more than 250 organizations in its exhibition across two floors, which will provide a wide array and comprehensive display of the latest products and services in the solar industry.

Most importantly, the Solar Show will take solar enthusiasts, government officials, utility professionals, power producers, project developers, energy solution providers, renewable experts, and investors, from different parts of the globe, together for the event, in order to create partnerships, connections, and business opportunities.

For more information on the Solar Show at the SMX Convention Center on May 20 and 21, 2019, you may click here!

SPENDING ON AIRSAFE IS ACTUALLY AN INVESTMENT 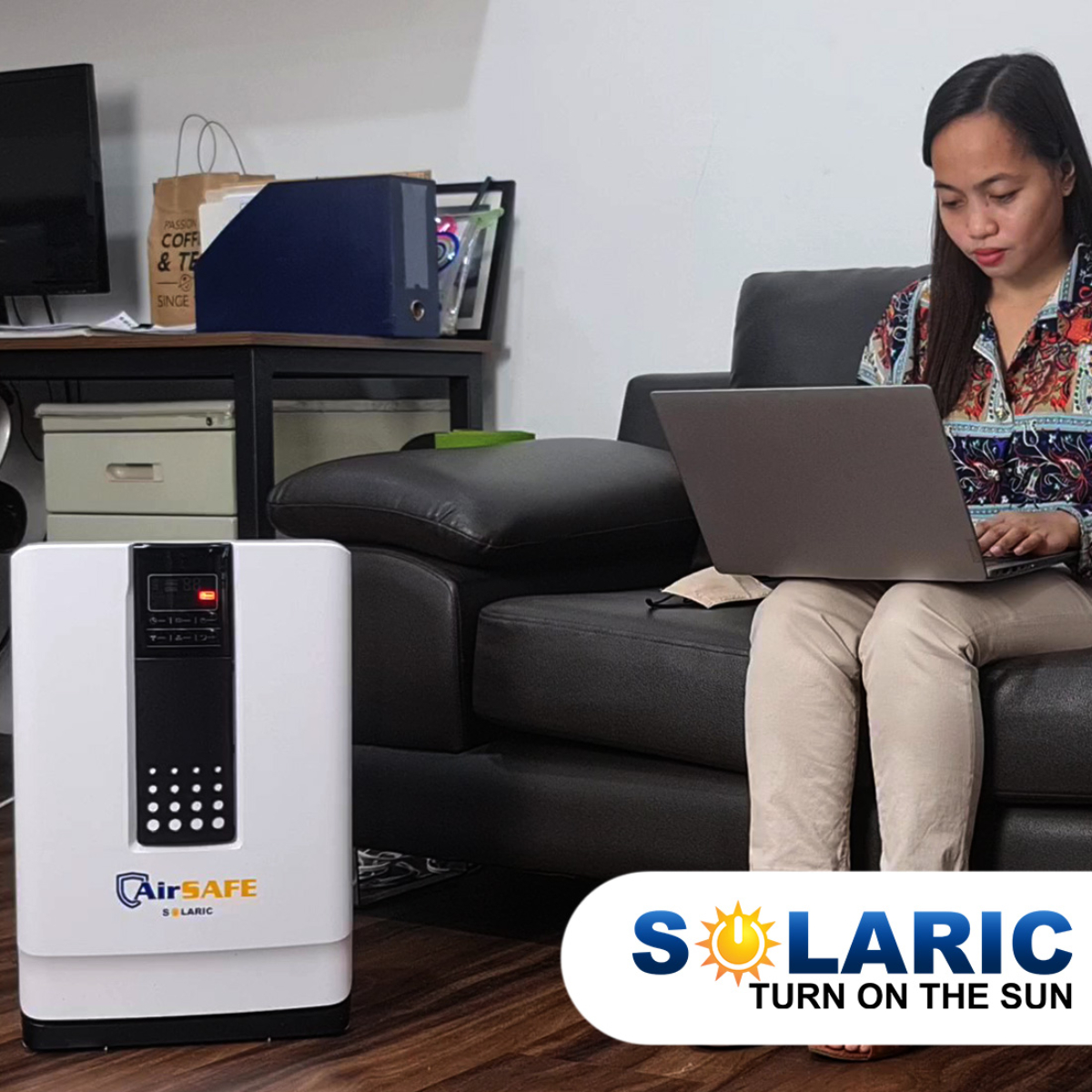