ONE ROOF AT A TIME 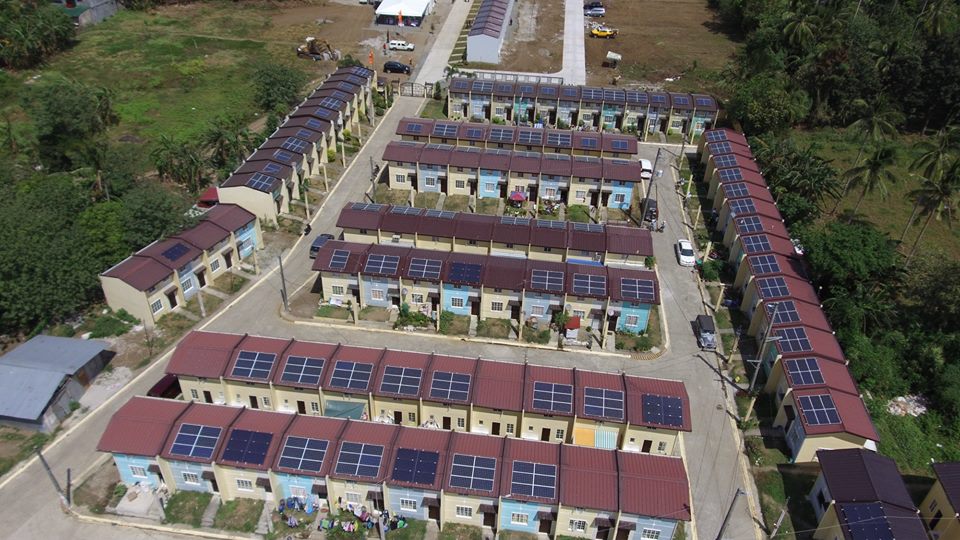 Solaric is always looking out for the interests of our nation. They install solar panels on roofs practically every day. They also teach others how to install a solar panel at home, through the popular Solar101 and Solar202 courses conducted by Solaric on one whole weekend each month. Additionally, the Founders of Solaric are constantly called on as key resource persons whenever clean and renewable energy is the topic of discussion – be it a corporate, government, school, or non-profit organization setting. As of September 10, 2018, there are 1,921 ERC recognized privately owned Net Metered solar installations nationwide. This is how many rooftops sell their excess power to the grid, via the Net Metering Program of Meralco, other distribution utilities, and electric cooperatives.

That is an equivalent of 15.21 MegaWatt peak of privately installed solar panels. To give a perspective for the non-energy industry people, a barrel of crude oil is $88 a barrel. It contains 1,700 kWh of energy potential. The 15.21 MW of solar panel capacity from these 1,921 homes and businesses SAVE our country the need of importing 14,900 barrels of oil a year, or 367 thousand barrels of oil in its 25-year economic life. If you put those oil barrels along a straight line, it is longer than EDSA and truly an exercise of people power (no political meaning intended). 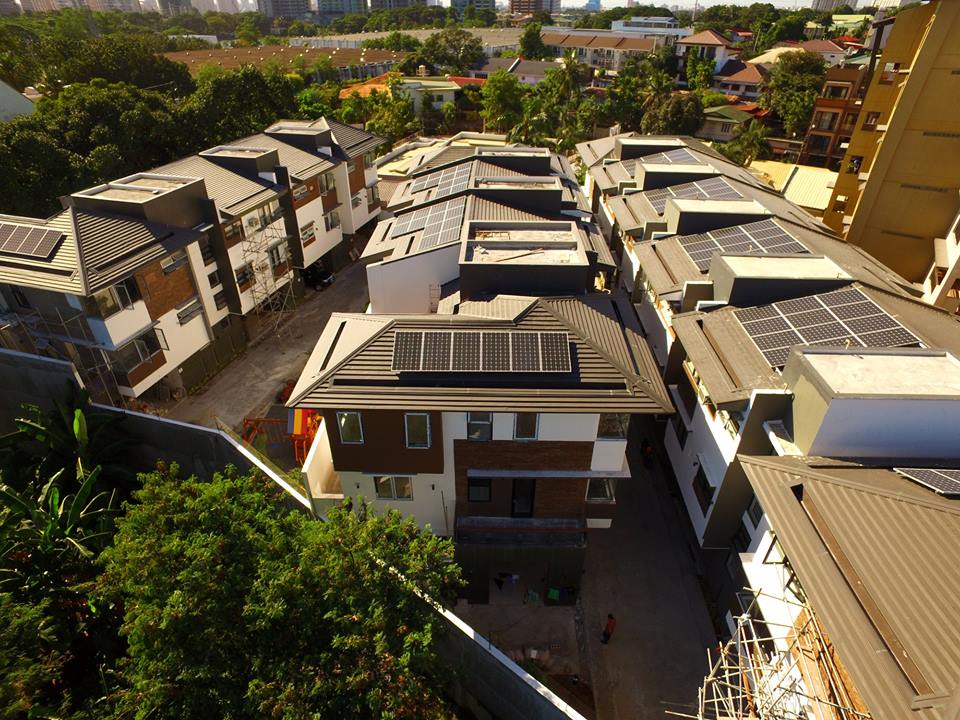 Why do Filipinos install solar?

It’s simple and straightforward: they want to SAVE MONEY. For most people, it’s about savings. Installing a solar power system is a minimal investment. It costs nothing to power a solar panel, because the sun is free. The return on investment is less than 5 years, for a system that lasts 25 years. It is a sensible and win-win business decision. For other people, they want to save the environment, because one kW of solar is equivalent to one barrel of oil a year. To put things in perspective, 2,000 solar installations is equivalent to a boat load of coal.

Solaric takes great pride in participating in the Net Metering Program. It is a seed that was planted by government policy, and further nurtured by utilities, solar installers, homeowners, business owners and local government units to make a reality. It is something that various entities have been working and collaborating on every day for the last five years.

The first house on net metering

Solaric first started net metering with its Founder’s home in 2013. It was the first house to sell solar power back to the grid, with Peak Off Peak (POP) Net Meter Serial Number #00001. Solaric clients fell in love with the fact that batteries were no longer needed, because surplus energy can now be traded for “credits”. This was a nationwide win that was actually one of the rewards of the renewable energy law.

“Solaric still has a lot of work to do. If the Philippines does its part to reverse climate change, we need to install at least 300 MegaWatts a year of solar rooftop,” said Mike De Guzman, President of Solaric Corporation.

The vision is promising in as much as it is inspiring. The solar revolution is just getting started. It is, in fact, true: 1,921 installations is just the very beginning.