5 REASONS TO CELEBRATE SOLAR THIS 2018 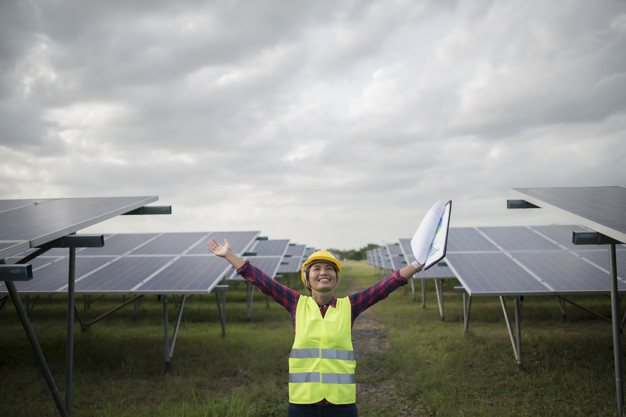 What a fantastic year 2018 has been for solar systems in the Philippines! To end this record-breaking 2018 alongside the yuletide season, here are 8 reasons to celebrate the solar revolution.

The Philippines not only hosts 7 of the 50 biggest solar projects globally, but the nation also made it to the top spot among developing countries in Asia for solar power, in terms of using solar photovoltaic systems for generating power, according to a firm report by Dutch consultancy firm. Another Rotterdam-based firm, Solarplaza, placed the Philippines fifth globally, following Chile, South Africa, Brazil, and Thailand.

In November 2018, author of SB 1719 Senator Grace Poe, alongside Senate Energy Committee Chair Senator Sherwin Gatchalian, held a Senate hearing and sought to correct operational flaws of the 2008 Renewable Energy Act. These include the removal of the 100kWp limit for solar installation per meter, review of buy back rates to be at parity with retail electricity rates, ease of financing, and expedited permitting for solar projects.

Solar continues to boom in popularity, precisely because the solar PV prices have continued to drop, making rooftop solar more affordable and feasible for the average citizen.

Several years ago, Filipinos did not really know much about solar energy or understand the technical applications behind solar panels and PV technology. Then Solaric stepped in and trained them on solar power and solar panel systems through monthly SOLAR101 and SOLAR202 seminar workshops. To date, there have been over 5,000 who have completed the certificate course.

PV Info Link released data early this month that reflected a strong market increase of 25% for solar next year. PV Info Link analysts claim that 16 countries around the globe will increase its solar capacity by more than 1 GigaWatt, with a total estimate for next year at around 112 GW. Data was based on statistical numbers and solar targets of countries worldwide.

Of course there’s a game plan. It’s almost 2019 and Filipinos are being ushered into the era of solar energy and sustainable living. “Solaric still has a lot of work to do. If the Philippines does its part to reverse climate change, our country needs to install at least 300 MegaWatts a year of solar rooftop,” says Solaric President Mike De Guzman.