MERALCO vs SOLAR: WHICH IS CHEAPER? 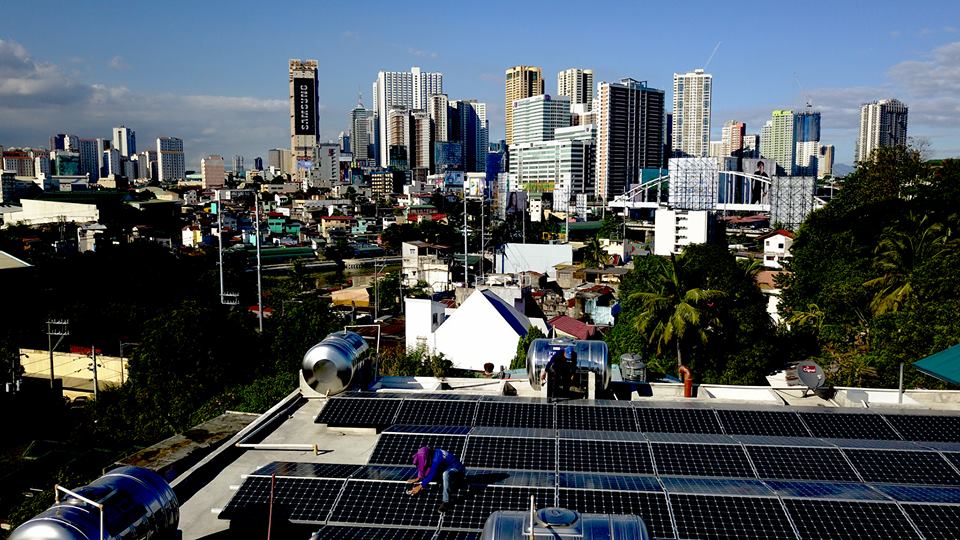 What’s in it for the utility?

The buzz in the circuit reports that there are eight solar projects in line amounting to over $1 billion. The target is 8 gigawatts of solar installations by the year 2030, with 35% of that energy being generated by rooftop solar. That in itself is an investment value of nearly $3 billion in solar systems in the Philippines.

Solaric Vice President Jade De Guzman said, “There is evidently a tremendous opportunity to shift towards a safer and more renewable Philippines. It’s about time we replace old school energy involving fossil fuel and coal, and anything detrimental to the planet and the human population. There are so many feasible options available to us, wind, hydro, geothermal, and of course solar – which remains top of the list in terms of being affordable and diverse. It’s a no-brainer.”

“Each kilowatt of rooftop solar we install is equivalent to a decrease in the import of coal and diesel power. That simple fact alone saves our nation billions of dollars each year,” said Mike De Guzman, President of Solaric Corp. “Our only roadblocks now are regulatory — let’s look forward to regulations being passed that makes sense and leads us towards a renewable nation.”

We will gladly explain to you how the system works, or schedule a survey, so we can give you options for your new home or existing homes or businesses.