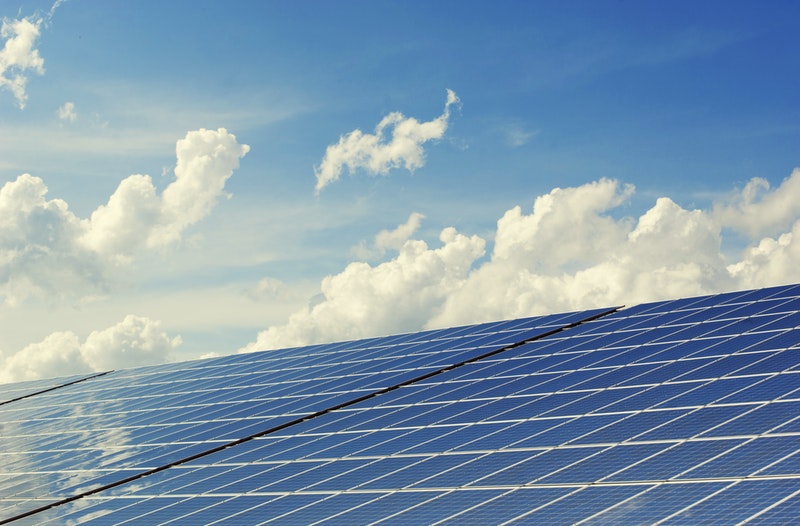 What are the figures?

Statistics reveal that the total volume of annual deployed solar energy in the Philippines and in other countries will increase by 18% this year 2019, according to IHS Markit. The figure is an expectation of 123GW to be installed in 2019.

The two biggest solar markets in the world are the United States and China. In the last few years, China has been responsible for almost half of all solar installed globally. This year, that figure will decrease to one third. Despite these two nations stepping on the brakes and slowing down on solar, the estimated figure remains 123GW.

A recent report by Wood Mackenzie Power & Renewables expects annual solar installations from 2023 onwards to rise to more than 14GW, compared to the 2018 figure of 11.1GW.

A peek at Cali

Starting year 2020, all new homes in California will be required to incorporate rooftop solar. This marked a historical and significant development for clean and renewable energy in the Sunshine State. This initiative alone is projected to reduce electrical costs by 53%, which translates to $1.7 billion in energy costs in the course of the next 30 years.

In California, approximately 15,000 new homes are built each year that have solar panels installed, according to the CEC. When the new standards take effect, that number is expected to jump to around 100,000 new solar homes per year.

What is the energy agenda of the Philippines?

When will the Philippines require solar as part of home construction? This is the surefire way to normalize the technology for millions of Filipinos nationwide. There will be a significant, positive, lasting effect. It is about time for Filipinos to benefit from the efficiency of turning on the sun. The direct result would be enormous savings on utility bills, which average to Php8,000 monthly. That equates to about Php100,000 yearly, which can fund the tuition of a student in a private educational institution.

“The Philippines should require all new homes to be Net Zero Energy, which means they produce more energy than they consume. This would also mean their monthly electric bill would be Zero, hence the net-zero concept,” says Solaric President Mike De Guzman. “Imagine all houses and buildings to be net zero by 2030. That amounts to millions of pesos in savings, as well as a significant contribution to a safer and healthier planet — because of the reduced greenhouse gas emissions!”

We will gladly explain to you how solar systems and solar energy in the Philippines work, or schedule a survey, so we can give you options for your new home or existing homes or businesses.