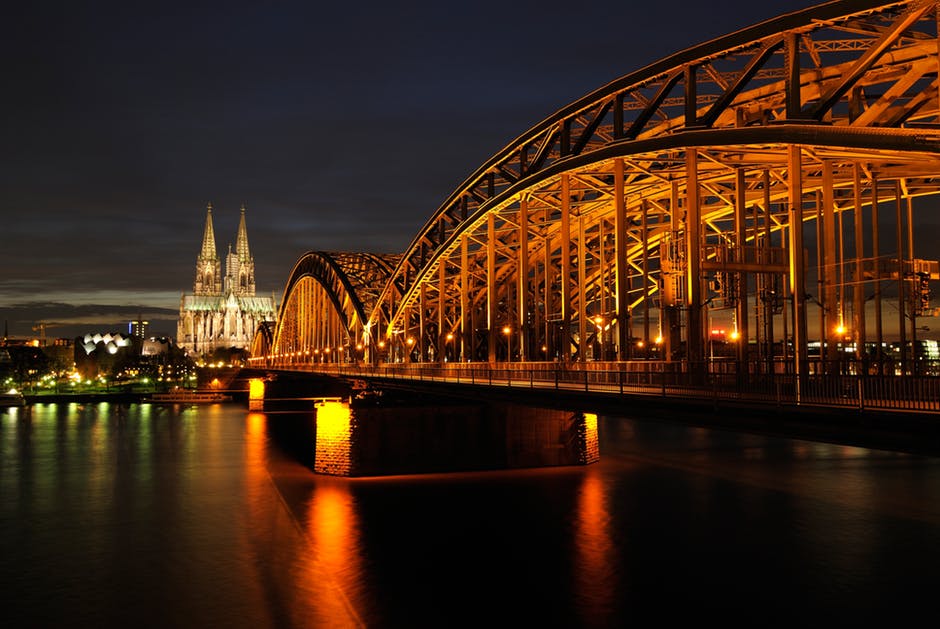 How did Germany become the world leader in renewable energy?

What inspires many individual and groups to invest in solar systems in the Philippines is the way Germany uses renewable energy. Despite not having a climate like ours, the Germans were able to find a way to harness the energy of the sun in an efficient way. In fact, 85% of their overall power comes from renewable energy sources such as solar panels. Read on to see how they achieved this amazing feat.

Germany doesn’t really get much sunlight. In a way, this means it doesn’t really doesn’t make sense that they have become the world’s leader in solar energy. But the big difference between them and other countries is social and political support on the use of solar systems. Because of this, the necessary regulations to make use of such systems passed early on. In fact, they started back in 1991 with Renewable Energy Sources Act. This law required utility companies to allow renewable energy companies to operate along with the national grid and to pay for their power. This helped to offset the high cost of such power production.

Doing this also guaranteed that there will be a market for renewable energy. Thus, investing long-term in the business and service was extremely attractive. With the support of these investors, the solar companies became financially stable to operate at will.

In short, this success in nationwide solar energy production is not because Germany found an ingenious way to harness the sun, but because they had the means and support to do full production.

Back in 2014, Germany achieved a national record by satisfying 50% of their power needs with solar power; 23.1 gigawatts to be exact. At this time, this figure was also half of the entire world’s production of solar energy at the time. Wow!

Then in 2015, most of the electricity demand in Germany was satisfied with renewable energy. It’s not hard to see why when it was reported that both wind and solar sources alone of energy generated 40.65GW of power. During this same year, 4.85 GW of power was produced from biomass and 2.4 GW from hydropower. That brings that grand total to 47.9GW of power produced by renewable energy. At that time, Germany’s power demand was 61.1 GW. This means that renewable energy accounted for 78% of the country’s power.

Finally, on April 30, 2016, this record was broken again. On this day, Germany generated enough renewable energy to satisfy 85% of the country’s power demands. This happened even while all the coal stations had their day off; it was Sunday. The energy mostly came from wind, solar, and hydroelectric power.

Just goes to show how dedicated Germany is to the service. In fact, this 85% figure is said to become a normal evenryday occurrence in Germany by 2030.

Because of the full support of its people and government, Germany is able to go into full production with renewable energy such solar power. Even with little sun – as compared to tropical countries like ours – it still was able to become the world leader in renewable energy and solar power.