6 Fun Facts about the Sun 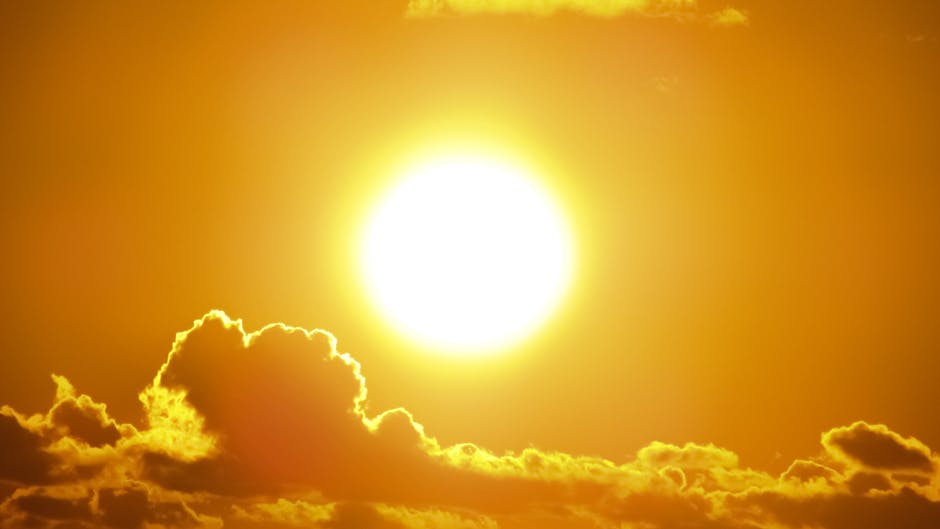 What are fun facts about the sun?

When you live in a busy country like the Philippines, the solar system and its vastness may not come to mind all the time. Especially when you’re caught up dealing with big tasks, it’s easy to forget just how big the universe really is. However, just feeling the heat outside or looking up to the sky could quickly remind us of that.

The sun is natural wonder that gives us so much solar energy for our life on earth (and renewable energy) to flourish. With such benefits to the earth, it’s a shame that it’s existence is often taken for granted. Here’s a list of fun facts about the sun that you probably didn’t know… or just forgot about.

The Mass of the Sun

Almost One Million Earths Worth

While putting into numbers the mass of the sun may come as a surprise to you, you can at least admit that it’s pretty obvious the sun is pretty huge. But how big is it exactly? Well, if the sun were hollow, then you could actually fit almost 960,000 spherical earths inside of it.

But of course, with spherical objects, there will always be spaces in between. If you could squash an earth into fine powder, then you could actually fit 1,300,000 Earths inside of the sun! Wow! Since the sun has 11,900 times the surface area of the earth, it’s not hard to see why fitting so many earths inside the sun is possible.

The Sun Will Consume the Earth

The sun is 75% hydrogen, so it will take several millennia for it to burn through it all. Even after all the hydrogen is gone, it will start to burn through the helium. This will take about 130 million years to do. When the time comes the helium will cause the sun to expand to a size so big that it will consume Mercury, Venus, and even the Earth! Luckily, we and our close descendants will be long gone from this life when this happens. The sun will also turn red during this time.

Well, not the sun per se. The nuclear part of it is energy of the Sun’s core which is nuclear fusion. This is produced when 4 hydrogen nuclei combine and form into 1 helium nucleus.

A Perfect Circle in Nature

Believe it or not, the sun is actually travelling at 220 kilometers per second. It may appear to be still but that’s because the earth and everyone in it (you and me included) is travelling along with it. While the earth revolves around the sun, the sun revolves around the Milky Way. Although 220 kilometers per second may seem really fast, it actually still takes the Sun and the entire solar system 225-250 million years to complete one full orbit.

While not all the bases were covered in this article, these fun facts show that the sun truly is a natural marvel. It makes you wonder how it came to be! Regardless of how this happened, we should all be thankful that man was ingenuous enough to learn how to harness its energy. You can see it with the prevalence of solar systems in the Philippines. With such a renewable energy system, several countries have already saved money and contributed to making the earth a more sustainable place.