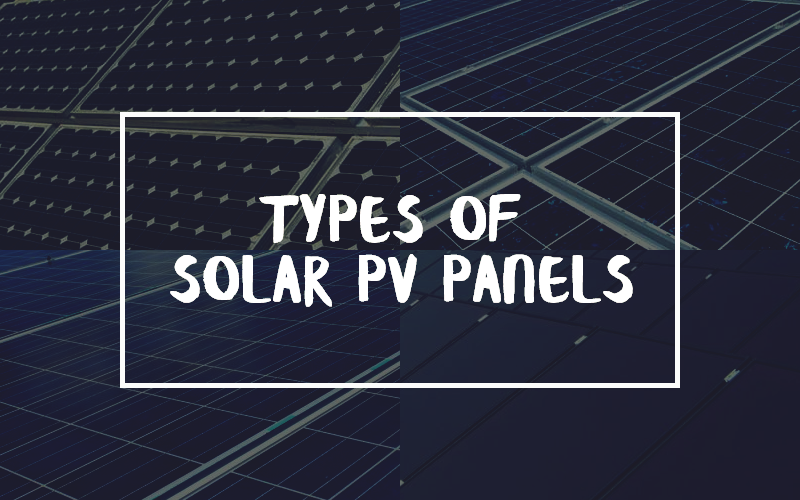 With all the available low-cost solar panels in the Philippines, going solar is definitely within reach. There are different types that cater to different preferences of people. Knowing which of type of solar panel suits your need will enable you to choose the right solar panel for your home and can make the most out of it. Here are some of the types of solar photovoltaic (PV) panels to guide you on right type of solar panels that you will install on the roof of your house.

Hybrid solar cell is not a natural type of a solar cell rather than a combination of amorphous silicon solar cell and monocrystalline solar cell.   This type of solar cell is the recent development in photovoltaic, which composed of a high electron transport material and an organic material. The combination of these two materials makes the power conversion efficient and generates better output. Moreover, hybrid solar cell perform its best when place in sunnier climate, which temperature can reach up to 25 degree Celsius, thus, producing more electricity.

The monocrystalline rod is removed from melted silicon and it is sliced into thin plates, producing smaller solar cells. The production of this solar cell type guarantees to produce high efficient silicon. Moreover, a monocrystalline solar PV cell works best in bright and cool condition.

Whether your reasons for going solar are economic, environmental, or personal, going solar is definitely a good move. Spend some researching and learning which types of solar PV panels will suit your needs before buying your solar panels.