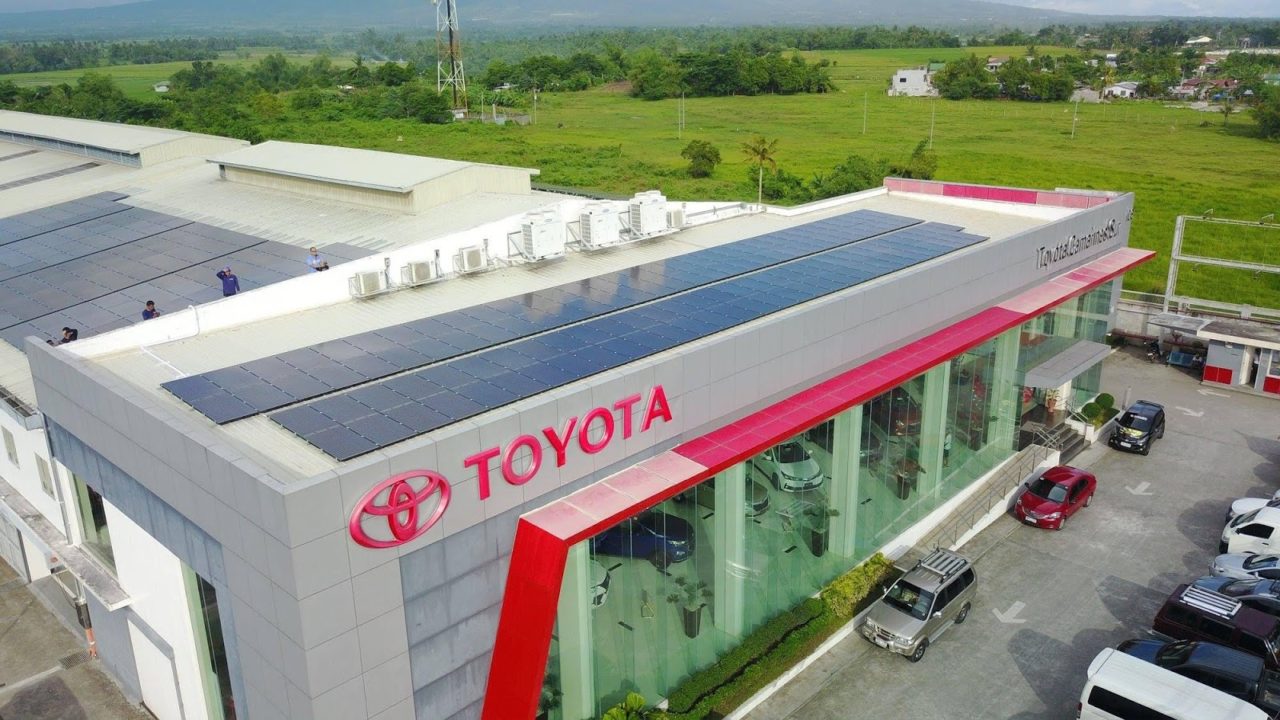 Solar panels in the Philippines have helped many companies save on energy consumption and aided mother nature’s recovery. Solaric has installed rooftop solar for three Toyota car dealerships to date: Camarines Sur (99.9kWp, 377 solar panels), Batangas (99.96kWp, 357 panels), and North EDSA (31kWp, 120 panels). The three facilities now have a combined total of 230.86 kWp, consisting of 854 solar panels, which now powers a significant chunk of its power requirements and daytime operations.

The solar system of Toyota CamSur will incur savings of a minimum of Php1.2 Million each year. Energized in November 2017 with a projected ROI of 6.2 years, the CamSur dealership’s solar harvest was an average of 10,087-kilowatt-hours per month. In the duration of 17 months, that amounted to a total of 181,570 kWh. This translates to reducing its carbon emissions so that it offsets the carbon dioxide emissions that come from 70.3 tons of coal burned. This is also equivalent to saving 2,417 tree seedlings grown for 10 years, and 61 hectares of forests in one year. 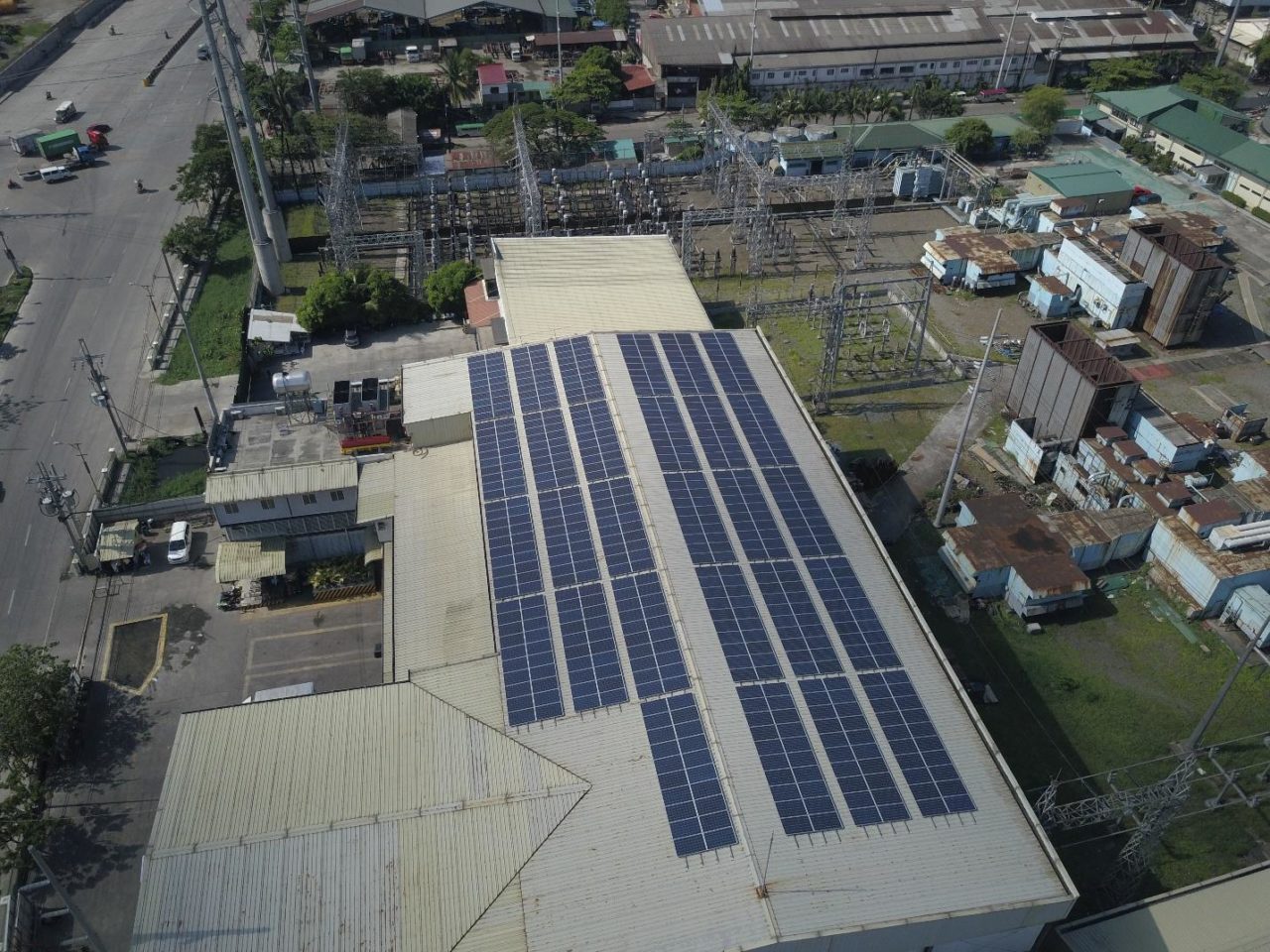 On the other hand, the solar array in Toyota Batangas incurs savings of at least Php1.3 Million each year. Energized in June 2017 with a projected ROI of 5.72 years or less, the Batangas dealership’s solar harvest was an average of 9,968 kWh per month. In the duration of 22 months, that generated a total of 219,300 kWh. This translates to offsetting the carbon dioxide emissions that come from 84.8 tons of coal burned. This equates to saving 2,564 tree seedlings grown for ten years, and 74 hectares of forests in one year.

“It is most certainly a wise and sound investment for car dealerships, because of two major reasons. One: the system pays for itself in 5 to 6 years. Two: operational expenses are reduced. It’s a win-win all around,” says Mike De Guzman, President of Solaric Corp. “Hopefully, more business executives and entrepreneurs begin to see that going renewable and installing solar is not only good for their bottom line – it’s also good for the environment.”

Is your business eco-aware? 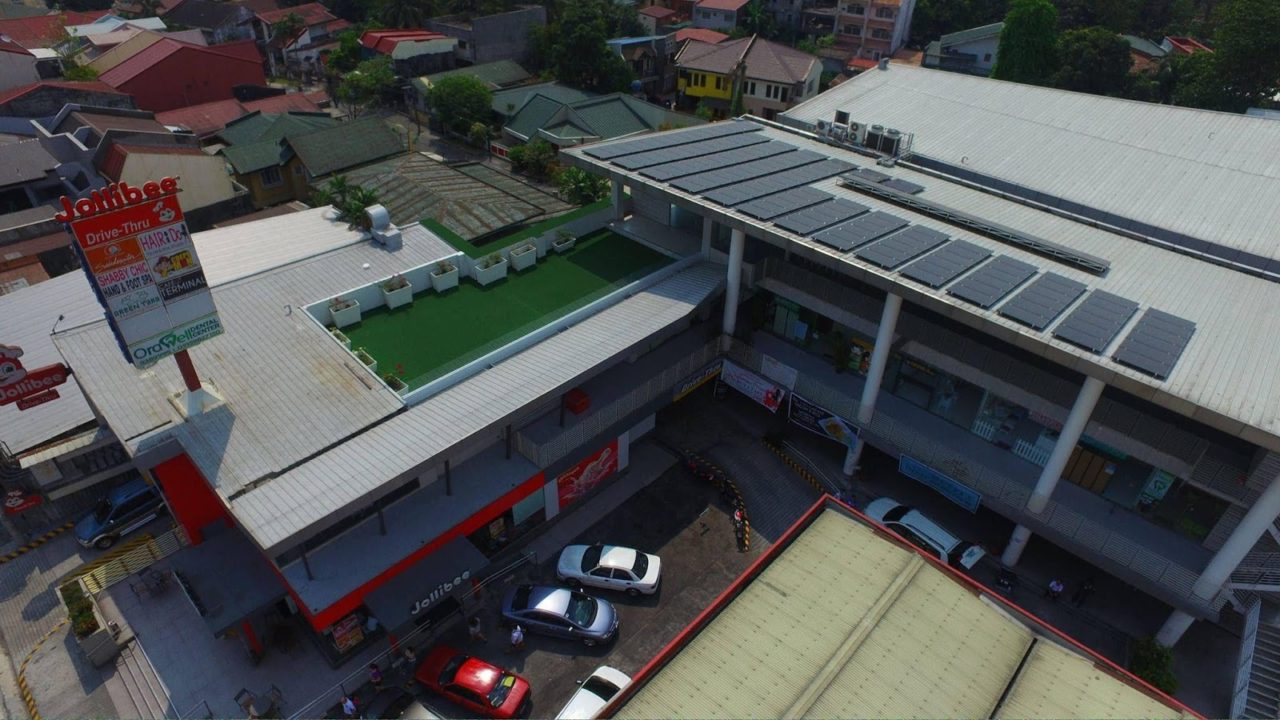 Entrepreneurs and business executives consider solar panels for businesses with hesitation because they have little awareness and grasp of the market, advantages, and effects that the solar panels will have on the business. Despite being aware that numerous Fortune 500 companies are adopting a solar mindset and utilizing renewable energy, thousands of global companies are still wary about green initiatives and environmental efficiency. In today’s eco-aware world, business professionals need to start considering installing solar panels at some point in the near future – not only to become environmentally sound but because it is most certainly a strategic financial decision for the business.

Installing a solar panel system for the business is a wise, significant, one-time investment that provides energy savings for 25 years.

Solaric has established its name across the renewable industry as a proven and reputable rooftop solar leader. Backed by decades of experience, Solaric has installed more than 50% of residential rooftop solar in the Philippines and has delivered significant cost reductions in electricity expenses, as well as milestone contributions to a cleaner, greener, and renewable future. Solaric is now building more corporate and industrial solar projects and offering the same cost reductions. The Solaric installers and engineers are well-known troubleshooting experts. They work hard to ensure that the solar panel systems run efficiently and seamlessly so that every single homeowner with rooftop solar can enjoy the benefits of clean and renewable power. In the Philippines, solar panels will be widely used in the near future. Welcome to the new generation of solar and turning on the sun.

We will gladly explain to you how the system works, or schedule a survey so we can give you options for your home or business. At Solaric, we Turn on the Sun. 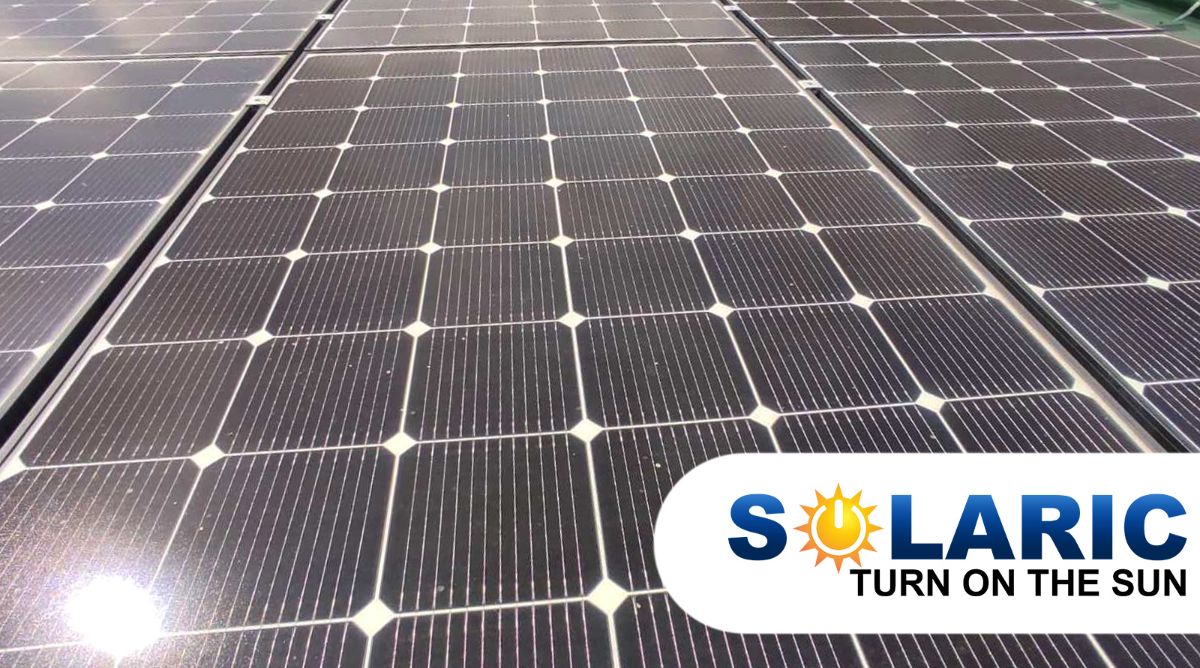