Our Humble Beginnings: Teaching Filipinos How to Use Solar Energy in the Philippines 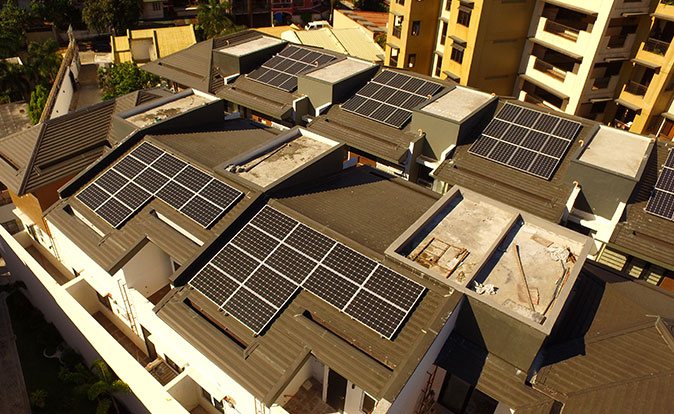 Why would a solar energy company in the Philippines teach its trade secrets and know-how to the general public?

Here is our backstory:

Four years ago, my wife and I wanted guilt-free air conditioning using the sun without batteries. (We had some energy management experience doing aerospace projects in the US and assembled a 3kW mini rooftop solar plant to see what happens.) What happened is that we switched one of the country’s homes to send its surplus solar energy back to the grid and worked with Meralco so they can credit us the kWh we send their way and the City of Makati for all that building official stuff on what to be the next wave of solar technology known as grid tied with Net Metering, NM.

It was an exciting learning process for all to get NM with serial number #00001 going.

You can learn more about this story on this page. 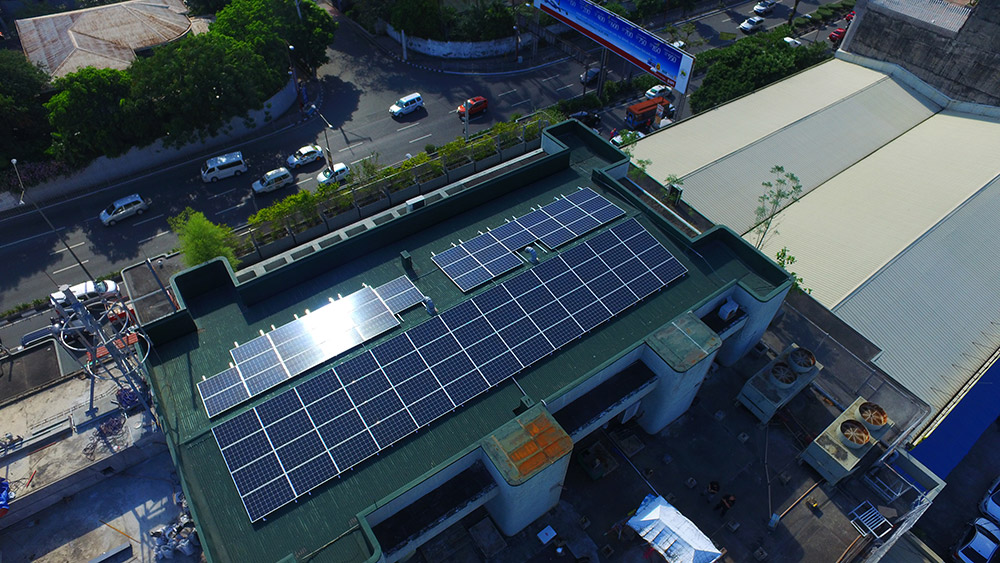 Solar back in 2013 was starting to make economic sense vs. escalating grid power costs as solar panel prices in the Philippines have crashed because of decades of efforts from First World countries to adopt in mass scale with generous subsidies. It is the convergence of declining manufacturing costs from Asia suppliers and the absurdly high rates of power in the Philippines that made it viable then and even more pertinent today.

Right now, solar energy is the fastest riser in Global energy production and countries are adopting it as it is a race against time because of climate change and rising carbon emissions from unbridled industrialization. Countries like China and Britain are junking coal all together and installing GW of Solar as if there is no tomorrow. They had solid awareness on what green power can do, and how it can replace energy stalwarts like coal and nuclear.

It takes more than lowered costs to get a new technology out, it is the education on how the technology works, separating fact from myth, how can one benefit from it, and since installing solar takes a fair amount of technical skill—basic bedrock of fundamentals is needed.

After seeing a number of do-it-yourself builds fail spectacularly, we realized that the industry needed help to avoid problems and accidents. So we developed our Solar 101 and 202 curriculum using real world input from foreign experts, actual installation or design scenarios, and mercilessly removed the markety scams and false economy solar builds, such as urban solar street lamps out the window and designed a solar course that has purely the consumers’ interests in mind. 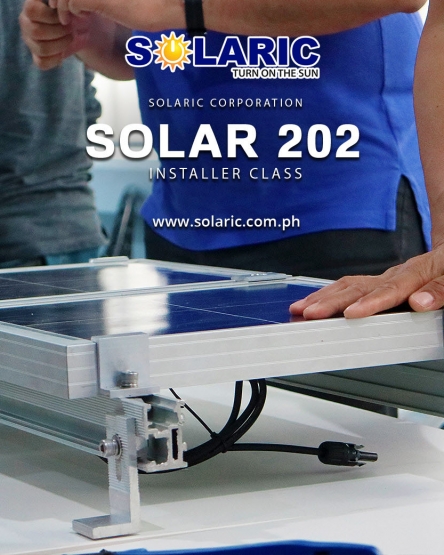 We have been doing the seminar for 3 years, we have seen all kinds of people walk-in including Senators, Energy policy makers, contractors, homeowners, businessmen, factory owners, engineers, housewives, and your basic electrical contractor (who now does solar kaya ice plant with our training).

Our business coach said it is madness to teach potential competitors about installing solar, but we said Nobody can monopolize the sun and our country needs this technology to be available and implementable as soon as possible. What happened is that we trained over 1000 people from Batanes to Zamboanga on how to install solar panels and have resulted in MW’s of installed capacity that can easily dwarf the largest of malls, and this momentum is growing.

The only thing that is as infinite as the energy of the Sun, is the Filipinos desire to learn, start a new business or find pragmatic solutions to heavy problems like Global warming or guilt-free air conditioning.

Our next Solar 101 and 202 seminar is on September 23 and 24 course details and cost are found at this page.