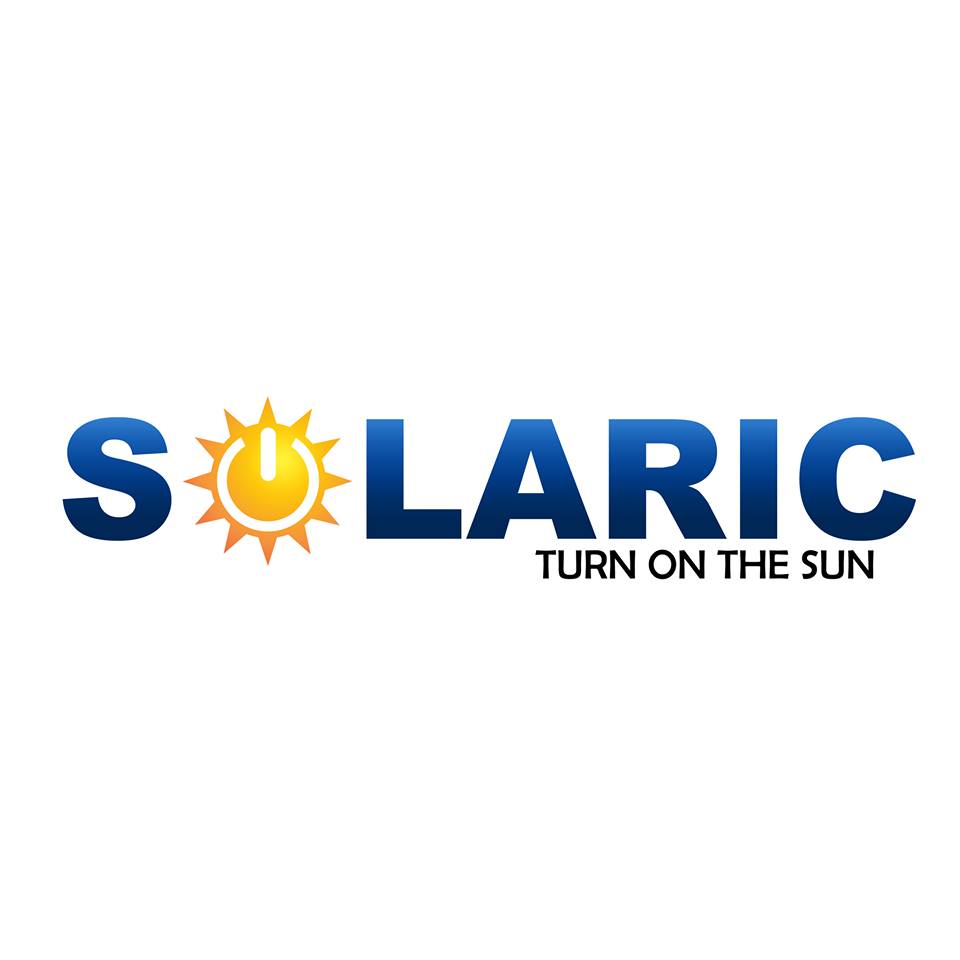 SDS IS CHANGING THE GAME

Introducing the Solaric Digital Squad, otherwise known as the SDS. Solaric has finally gained momentum in generating creative and different Facebook content. SDS gathered its resources and started releasing homegrown productions and content, distinguishing itself from the usual hype and buzz of the normal corporate peeps.

CHECK OUT THE ILLEST LIGHT

When the sweltering heat of the Philippines triggers the solar beasts, the result is an original rap song that blows the OGs out of the water. Solaric employees stepped out of their usual comfort zones and released a rap battle about solar energy in the Philippines versus electric power. What made it extraordinary was the fact that they did everything from scratch: lyrics, rap, performance, video shoot, editing. Kudos to a workforce that can work hard and have fun at the same time!

Solaric will never bill you to submission; learn more of this here.

Even the Solaric HR Team switched gears. They dubbed every Friday an Iron Chef cook-off, where the employees group themselves and cook up gourmet meals so delicious that even Bourdain wants to turn over. And, there’s even icing on the cake: cash prize to Solaric’s Iron Chef! 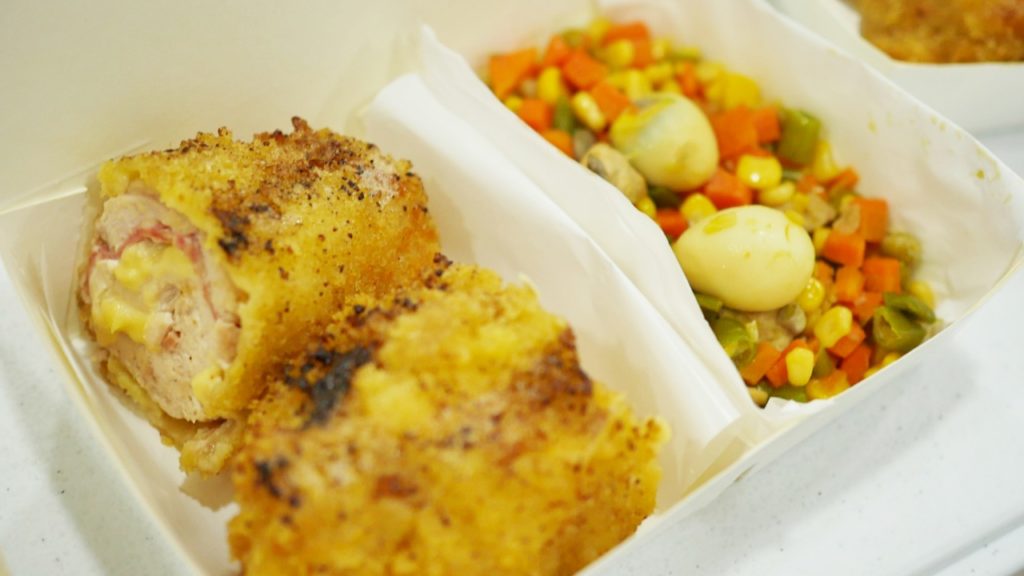 EVEN THE SUN HAS A RIPPLE EFFECT

Aside from the installers being on the go fulfilling those rooftop solar orders, other Solaric personnel is busy attending to matters of the heart – like lighting up a city after a devastating typhoon or helping out the sari-sari store owner across the street. In the past five years, Solaric has paid it forward by doing pro-bono work and subsidizing off-grid solar projects in remote areas with no grid. Recently, their charitable project was grid tie solar for an orphanage, to lower their monthly recurring costs (such as electricity). With solar, the orphanage can now turn on the aircon for the kids with special health needs. 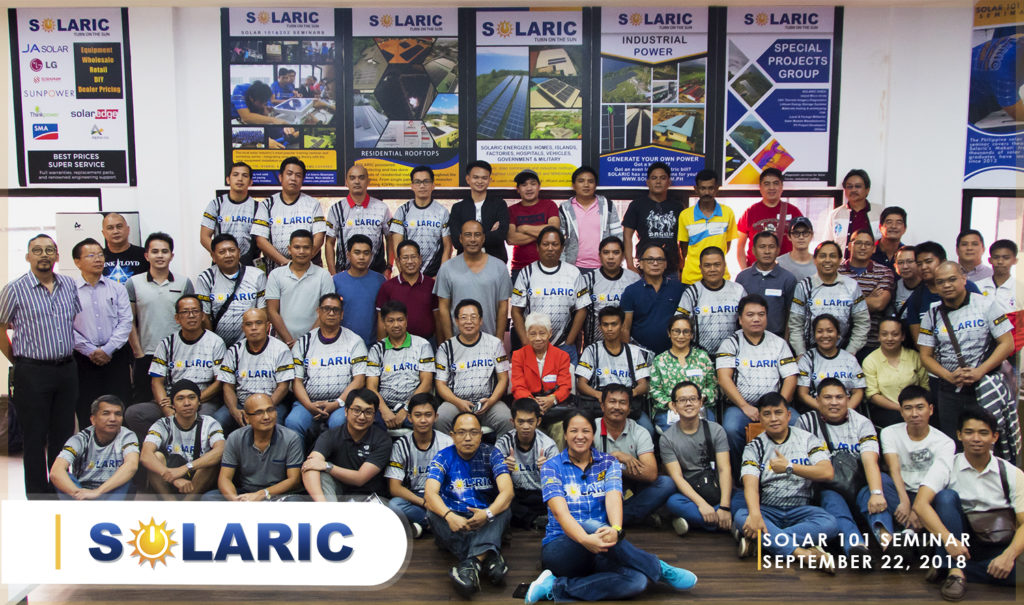 When Solaric was born half a decade ago, people didn’t really know much about solar energy or understand the technical stuff behind solar panels. Filipinos needed to learn about their options. So Solaric stepped in and trained them on solar power and solar panel systems through monthly SOLAR101 and SOLAR202 seminar courses. Today, Solaric reached a milestone and hit the 5,000 mark – which is the exact number of people that Solaric has officially trained on solar.

That’s a record, because although our sun has been shining for 4.5 billion years, the average person has no idea about its magnificent power, or even how it is the cleanest, most sustainable, and most renewable resource in the world. Now, more people are aware of the fact that solar power can run their air conditioners, heaters, electric stoves, refrigerators, washing machines, dryers, offices, factories, warehouses, farms, and more. Now, they know that if they use solar instead of fossil fuels, they can help save the environment. And even better, it’s economical and cost-effective, because they can lower their power bills and profit from the investment!

For more information on solar power systems and solar panel prices, visit this page or call +63.5040092, or email info@solaric.com.ph