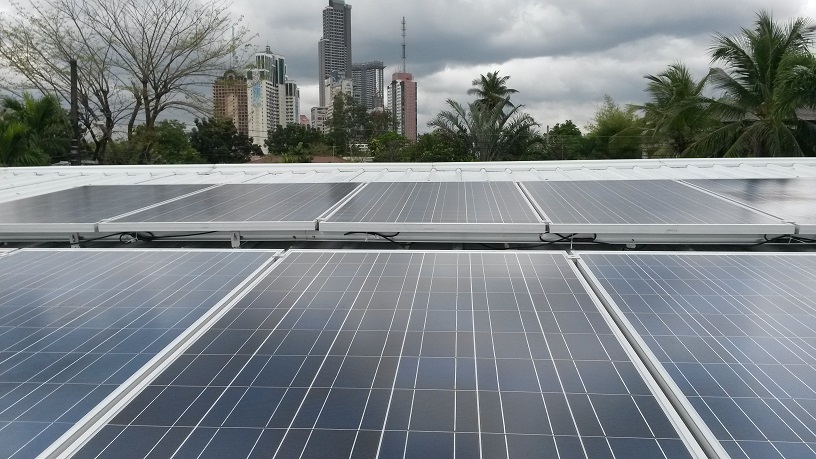 What are the 3 kinds of solar cells?

Solar panels have been an effective and eco-friendly means of manufacturing energy for a while now. While solar panel prices in the Philippines can be quite expensive, solar panels are a great investment and can be a potential source of income.

The effectivity and efficiency of solar panels are determined by the solar cells it is made of. All types of solar cells can absorb sunlight and generate electricity, but each one has its advantages and disadvantages, as well as the ideal situations they should be used in.

Here are the 3 kinds of solar cells:

Monocrystalline (mono-Si) solar cells have been around the longest, and are thus the most developed technology among the three types. They are produced through a process known as the Czochralski method.

Polycrystalline (poly-Si) solar cells were thought to be inferior to monocrystalline, but because they are cheaper to produce, they have become the most commonly used type of solar cell in commercial settings over time. 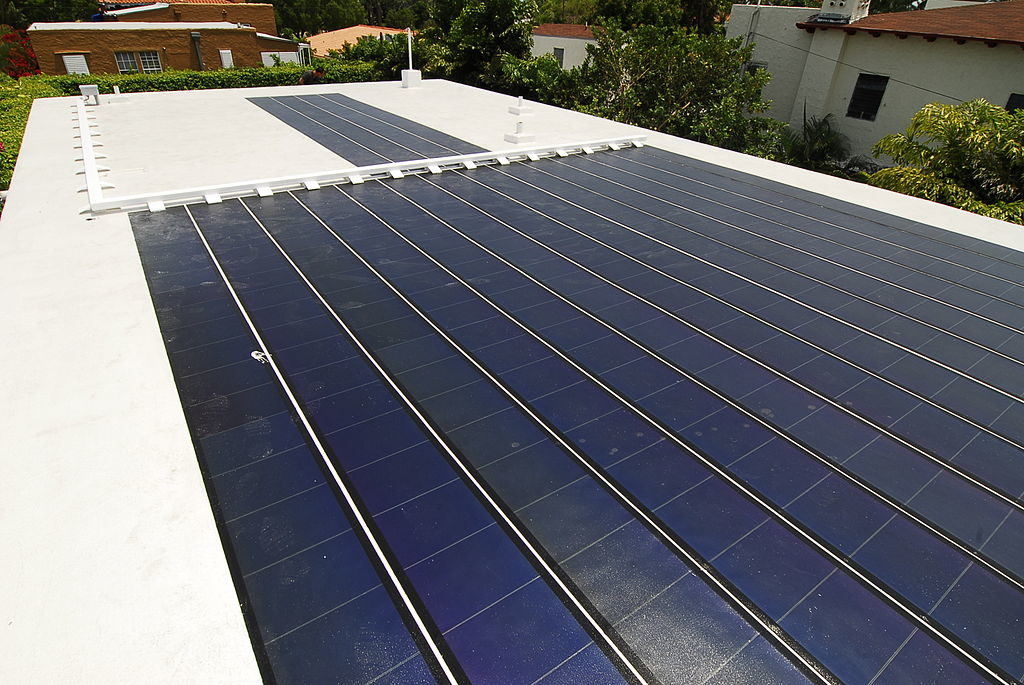 Thin-film solar cells are produced by depositing thin layers of photovoltaic material or thin-film photovoltaic cells (TFPV) onto a substrate. They are commonly used in solar farms.

Solar panels are excellent in generating energy and cutting down electricity costs, but there is a right type of solar cell for different situations. When buying solar cells, you must make sure to consider all of your concerns, such as budget and location, in order to avoid wasting precious time and resources.