RED ALERT ON POWER IN LUZON: SO NOW WHAT? 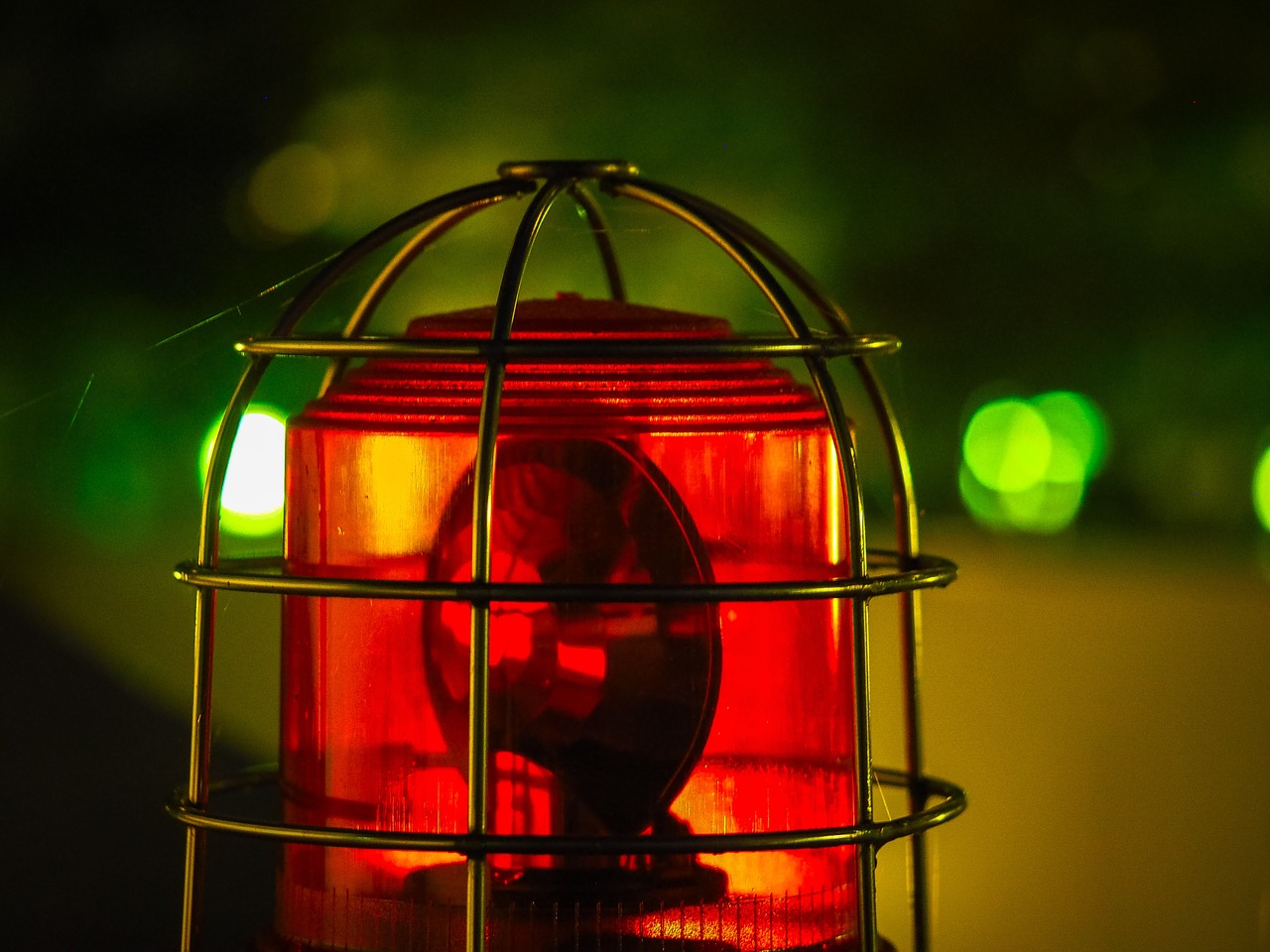 Are solar systems in the Philippines the answer to power shortages? The National Grid Corp. of the Philippines (NGCP) has raised a yellow alert and then a red alert notice on April 12, 2019. Yellow means there is not enough reserve energy to cover the largest running generating unit. A red alert means there is insufficient power supply in the grid. According to available data, the grid capacity was 10,761 megawatts, while pea demand was estimated to hit 10,607 megawatts. Senator Sherwin Gatchalian even said, “The DOE should remain vigilant for possible collusion due to thin electricity reserves in the midst of high demand.” It is clear to the general public what the consequences will be, should there be shortages of power supply. Summer months are critical months.

Something to talk about

Is the drop in power supply the result of simultaneous power plant maintenance shutdowns? This is reminiscent of a similar incident that happened a few years ago. The citizens and the netizens are already questioning and clamoring for answers. Will the power generators require maintenance work once again? Will this trigger the electricity rates to surge once again? What exactly is responsible for the diminishing power reserves and power interruptions in the Luzon grid?

“As Filipinos, we trust that the government will secure sufficient power capacity for the increased demand in electricity this summer. We cannot afford to have rotational brownouts or blackouts during this time when we are relying on electricity to cope with the summer heat,” says Solaric President Mike De Guzman. For the sake of public interest and general welfare, the nation must start considering alternatives. “Coal is definitely on its way out. That’s a global fact. Coal plants are retiring all over the world. I don’t even think coal will have time for a quick comeback or rebirth. Although it may be part of the energy infrastructure, I think it will no longer serve as the skeletal framework. Other sources are catching up in terms of everything we have to consider: cost, safety, efficiency.”

Fossil fuels must be burned to produce electricity, which creates byproducts. These release greenhouse gas emissions to the atmosphere. These cause air and water pollution. Fossil fuels are detrimental and harmful due to invasive processes, with side effects such as erosion, and ecological and geological instability.

On the other hand, solar power is abundant, and a free and unlimited resource, which can be harnessed and harvested into power anywhere. Solar is clean, safe, and sustainable. Solar energy is available almost everywhere and will continue to be accessible for another 5 billion years. Most importantly, in the Philippines, solar systems pay for themselves, generating ROI typically within five years.

For more information on solar power systems and solar system installers and experts, click here. If you also want to #TurnOnTheSun then give us a call at 5040092 or 09178603141 or visit at www.solaric.com.ph