What are some applications of solar panels for industrial purposes?

Industrial solar applications are now becoming the plan for the future. Major corporations see the huge possibilities they could do by turning to the sun to run their daily operations. In fact, some of them are already purchasing solar panels priced in the Philippines instead of relying on coal. Furthermore, they are also becoming more aware of their responsibilities to take care of Mother Nature.

There is an incredible amount of both electrical and mechanical optimizations from the rapid development of solar panel efficiency. Here are some of the major industrial applications of solar energy along with some interesting examples:

Solar Photovoltaic is the technical process that converts energy for major industrial applications. The solar power provided can go from 100 Watts to powering 100 MW Power Plant. The two types of solar energy systems are the on-grid and off-grid. Off-grid units essentially have no link to utility grids. On the other hand, on-grid systems are more commonly used, with a bi-directional meter.

The Philippines is a nation that is pretty new to solar energy (especially when compared with other countries). However, you will be glad to know that the number of local businesses utilizing solar panels priced in the Philippines is growing slowly but surely. For instance, you can be sure the major malls in the metro actually have solar panels installed on their roofs.

The solar lighting provided by Solar Photovoltaic is enough to power street lights, flood lighting, and even a simple garden lighting. Solar Photovoltaic has the ability for both DC pumping and AC pumping. These motors are incredibly reliable and cost efficient irrigation systems for both domestic and major operations.

This kind of technology will be definitely helpful for Filipino businesses. The possible problems they may encounter with their water companies will surely be lessened with the help of solar pumping. Lighting also won’t be a problem—particularly for those located in remote areas—because the sun is everywhere! 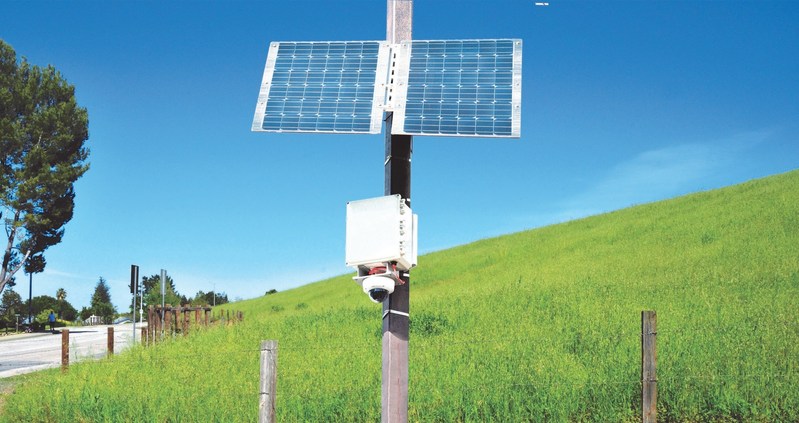 Solar Photovoltaic can provide enough voltage for BTS (base transceiver station) Towers. The power costs and requirements of Diesel Generators are incredibly high in contrast to that of solar power, although both can be applied into a solar and wind hybrid. Telecommunication operators have stated much contentment with the purchasing as well as installation of solar energy systems in the overall telecom processing and planning.

Oil and gas are typically used for terminals in processing plants, but the remote computerized systems as well as monitoring units can be converted to using a more effective and frugal solar generated power source.

The environmentally friendly impact of solar energy is clearly not the only reason to be pro-solar power. With the many advancements and developments of solar energy, and the wide choices in solar panel prices in the Philippines, it would be a great investment to utilize solar energy commercial, home, and industrial purposes.

Solar panel efficiency is seeing more and more of a rise in the major economic sectors. The clear and evident abilities of solar power for heavy duty operations are a monumental testament to improving its place in the market.