Death of Coal Industry Due to Growing Solar Systems in the Philippines? 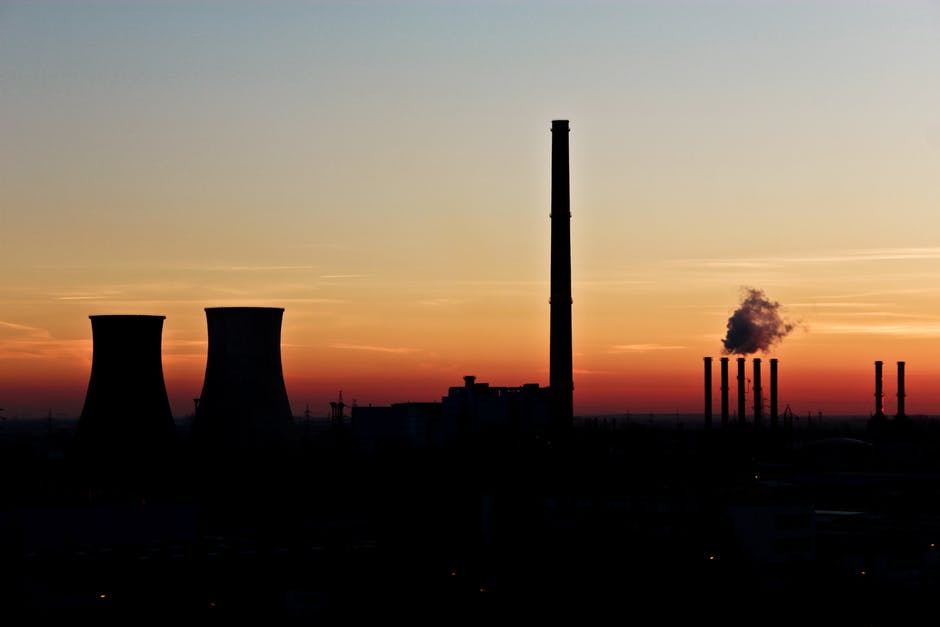 What is the difference between coal and solar?

Solar systems has the Philippines and the rest of the world blown away for being a feasible power source in the long term. It was able to eliminate the side effects that other power sources had, notably carbon dioxide emissions that was causing harm to the environment. With Philippine solar systems starting to take the spotlight, does this mean that coal mining in the Philippines is now doomed?

Coal, also known as fossil fuel, has been the primary source of energy worldwide. It is either a combustible black or brown sedimentary rock made of organic carbon. It is commonly found as layers or veins, and are either mined through surface mining or underground mining.

While it has been found to be a cost-efficient power source for its energy content, it also plays as a catalyst in common environmental issues for emitting carbon dioxide. Aside from being a main contributor to climate change, large amounts of carbon dioxide in the air also declines the oxygen supply for breathing. This causes major health complications that can lead to unconsciousness, convulsion, or death. The process also exposes miners to several health and safety hazards.

How does solar differ from coal?

Both solar and coal are found to be cheap in terms of costing, however, they differ largely on emissions and availability.

The disadvantages of coal-sourced electricity was often overlooked due to its cheap price. However, using fossil fuel has caused the emission of various chemical components that harm the environment and contributes to major calamities around the world. Among these include carbon dioxide and sulfur dioxide:

Solar energy, on the other hand, do not emit any emissions on its power generation process.

The initial availability of coal globally led to its regular consumption. It was basically available 24/7 and is not affected by cloud cover unlike solar thus becoming one of the main sources of energy.

Meanwhile, solar currently cannot generate the same efficiency with the presence of cloud cover. Moreover, it cannot produce power during night time given that it relies highly on the sun.

Will solar take over coal in the near future?

According to Bloomberg’s report, solar reliance is growing faster than any other energy source. This means that carbon dioxide pollution could possibly be eliminated by 2026. By 2040, it is expected that solar costs will fall by 67% in the US and 85% in Japan, and that 34% of electricity will come from wind and solar power sources. This may mean that we are nearing the fall of the coal industry around the world.

If solar systems in the Philippines and the rest of the world takes over coal, we can expect that it could cause the world at an advantage. After all, it’s a healthy, sustainable power source. The carbon dioxide as led by coal mining in the Philippines should soon decline resulting to a greener environment in the near future. We hope it’s not too late!