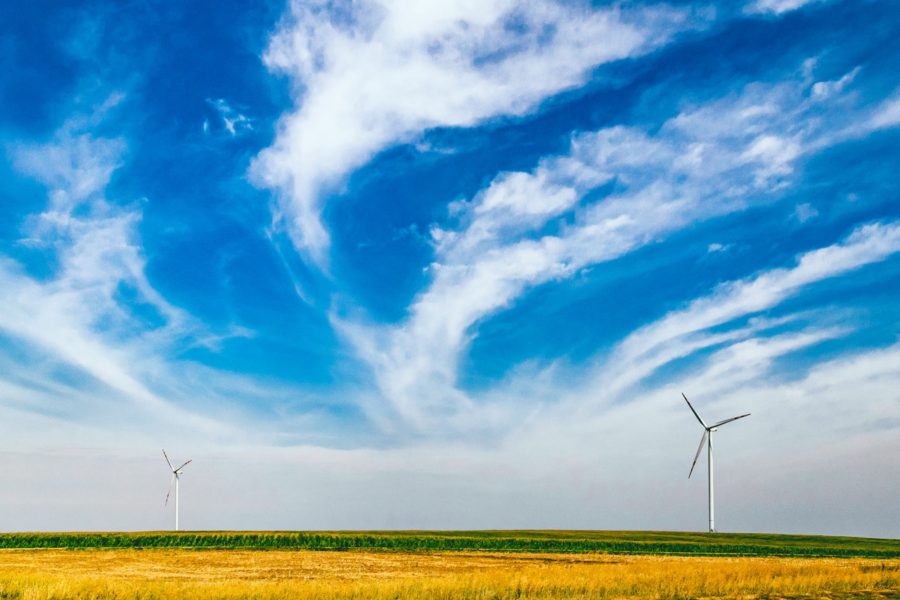 What big companies have already reached their renewable energy target?

Aside from that, some of the biggest companies in the world have begun to use renewable energy sources for their facilities in an attempt to lessen the emission of harmful gases that would be released into the environment. Along with these renewable sources, recyclable and biodegradable materials are also being used more widely, which ensures that there would be less waste disposed in landfills or oceans. To further enforce these policies, these companies set their own renewable energy goals, some of which have been met with much success. In an effort to inspire others, here are some of the companies that have reached their renewable energy target:

The goal of the famous toy brick company was to have their whole company run on 100 percent renewable energy by 2020. But on May 2017, the company announced that their facilities have already achieved that. In fact, much of the company’s renewable energy comes from wind turbines, with one of these wind farms producing around 260 megawatts of energy. Other than renewable energy in their facilities, LEGO also produces solar powered toys to spread awareness of the benefits of using solar power to the younger generation.

One of the largest technology companies has also been reaching their target for the past few years, with almost 93 percent of their energy sources coming from renewables by 2015. Apple uses a combination of solar power, hydroelectric power, and wind power to give them the energy that they need. They are also aiming to ensure that their packaging is made out of 100 percent recyclable materials, such as bamboo and waste sugar cane. 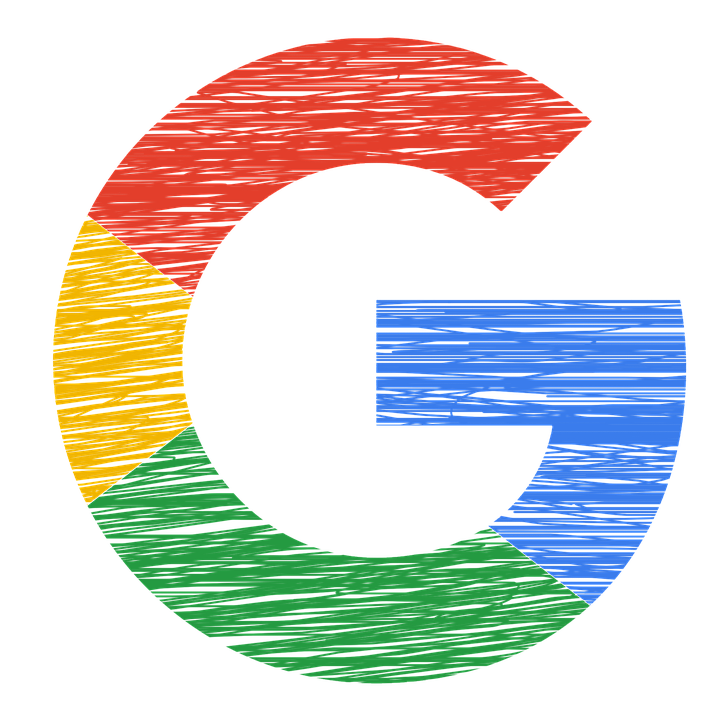 From one technology company to another, Google has announced that it will be able to reach its goal of using 100 percent renewable energy in their offices by the end of 2017. The company invested in 44 percent of their renewable energy during 2015, which comes from both solar and wind power.

Other than wind and solar energy, Google has been also looking into hydroelectric energy and biomass as other renewable alternatives in the near future.

One of the world’s largest furniture companies, IKEA has committed to use renewable energy in their facilities as well. Their goal is to reach 100 percent by 2025, with most of this energy coming from wind and solar sources. They are also pushing their green agenda to the whole company as well, pushing to use more organic and recyclable materials in their furniture, along with using more cotton and lessening the amount of waste that is disposed.

As the world shifts to a greener agenda, these companies make sure that they are at the forefront of this positive change. Thanks to these large companies and industries, it would not be surprising to see the use of renewable energy increase worldwide in the next decade.